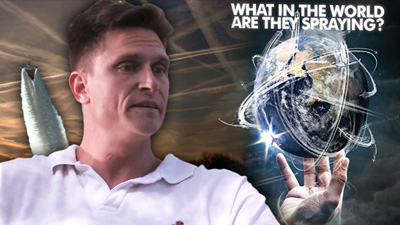 Michael J. Murphy is a multi-award winning Director/Producer, Political Activist and President of The Coalition Against Geoengineering.

His work has enlightened millions around the world to take action in protecting our fragile environment. Michael also has a strong history of community service which has lead him to become a founder in the building of two inner-city community food banks, various community empowerment initiatives and taking on the leadership roles in several other empowering community events.

Michael has spoken about these issues in various places around the world which include Washington DC and the European union. Michael is also working with political leaders around the world to develop political initiatives that will limit and/or ban geoengineering practices. He has also has also appeared on hundreds of radio and television shows around the world. Look for his soon to be released film: https://www.youtube.com/watch?v=aN3iWeUY_wM 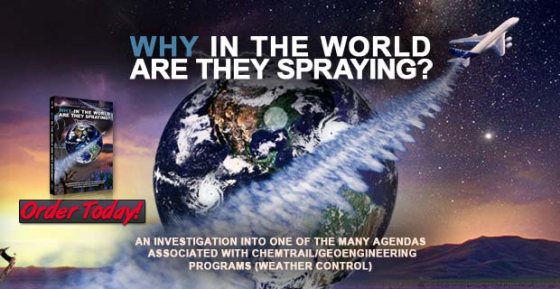