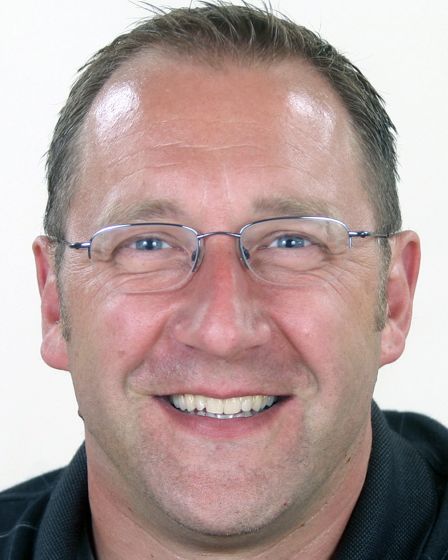 Johnson parlayed his love for sports into a career in sports broadcasting.  In the early 2000's, Johnson was a producer at Sports Radio 950 KJR.  Johnson transitioned to producing the Seattle Seahawks Radio network for 11 seasons, which included three Super Bowl appearances.

From 2009-2014, Johnson was the Sounders radio pre & post-game host.  In 2016, Johnson returned to the Sounders to fulfill a life-long dream as the Voice of the Seattle Sounders Radio network.