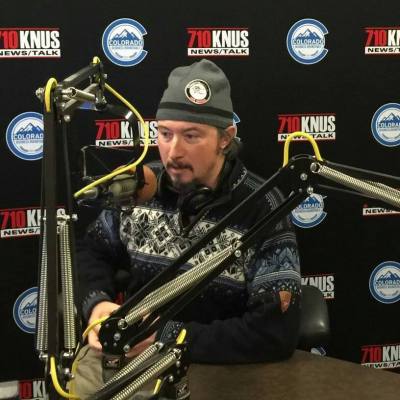 Matt Dunn has been sounding off on politics and culture on Sunday nights. A proponent of American Nationalism, Secure Borders and the Founders’ Constitution. A noted warrior in the battle against the Deep State.

Dr. Matt is a Colorado Native, the father of three young children who celebrates Colorado’s high country and family life in the Rockies. In addition to his dental practice, Dr. Matt has worked as a journalist, film reviewer and congressional staffer. He may be the first radio host in America who predicted the rise and victory of President Trump.