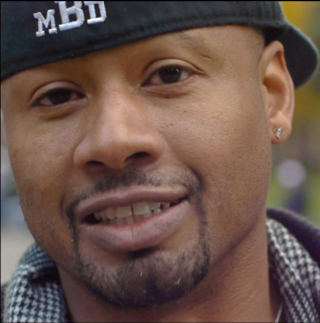 Mario Bailey (born November 30, 1970) is a retired American football wide receiver who is the all-time reception leader in NFL Europe. He played for the Frankfurt Galaxy from 1995 through 2000 and was a favorite player for the local German fans. He was originally drafted by the Houston Oilers in the sixth round of the 1992 NFL Draft.[1] He was also drafted by the Orlando Rage of the XFL with the 52nd pick in the 2001 XFL Draft. In 2003 Bailey played in the Arena Football League with the Detroit Fury. Bailey is a former high school football coach at Franklin High School in Seattle, Washington. He was a member of the Seattle Seahawks High School Coaches Council.