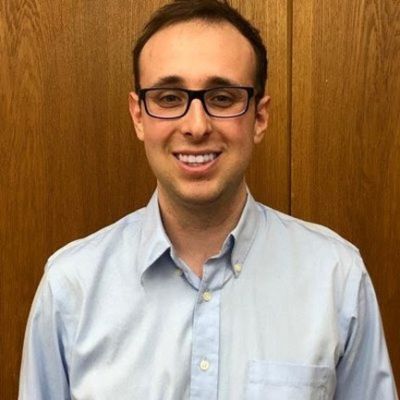 At Columbia University, he got his Master's Degree in International Affairs, with a Concentration in Security Policy. He studied Presidential Campaign Management directly under Professor Karrine Jeanne Pierre, who just joined the Biden administration as the Deputy Communications Chair.

Before Graduate School, Logan cut his teeth in American politics both in D.C. and around the country. He worked in President Obama's White House as an intern for the Department of Scheduling and Advance. In addition to assisting the President's Scheduling Team, he designed a series of Domestic Policy lectures for other interns to get to meet with Deputy Advisors to the President and learn from their expertise.

Logan organized for Hillary Clinton’s 2016 Presidential Run in South Carolina, and Connecticut Governor Dan Malloy’s Re-Election. On both campaigns, he recruited, trained, and mobilized a team of volunteers to win the state election. He also worked on the political team for the American Institute of Architecture. Finally, his undergraduate degree was at Gettysburg College, where he studied political science, with a focus on presidential decision-making.

Today, Logan has designed the election forecast and interactive features published at RacetotheWH. He is also responsible for the digital marketing strategy aimed at attracting more viewers to the site. You can contact him at racetothewh@gmail.com.