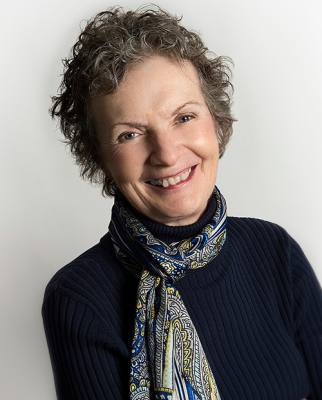 Joy Elaine is one of the foremost experts in the world on the Ashtar Command, "mythical" creatures that are real, and where Earth is in her evolution. Joy Elaine channels information from an Asthar Commander, and galactic masters such as Thoth, Osiris, Isis, and has spoken with dragons and fairies. Joy has her fingers on the pulse of the evolving Earth and has a profound understanding of the nature of the 47 universes and many of the races that inhabit them!

Joy Elaine is a Level Four Master Practitioner and an Animal Healing Practitioner of SVH (Serenity Vibration Healing® and Enlightenment Technique). She credits this energy modality with being instrumental in assisting her to bring forth the information in the Joy Chronicles.

In the late 1990’s she began experimenting with different forms of energy work including: Reiki, past life regression, Akashic record reading, Shamanism, Angelic Healing and others. In 2003 she became aware of SVH and immediately began learning and practicing this modality. The information for this series of books began coming to her in February of 2014.

In 1991, an exploration of companies involved in the area of nutrition and wellness led her to become a representative of Shaklee Corporation. The philosophy of that company, Creating Healthier Lives, upheld and continues to match her desire to lead a healthy life. During that period of time she also became involved in bodybuilding and competed in several shows in northern Illinois. She is a hobbyist orchid grower and loves to travel to shows around the country to add to her collection.

She is excited to reveal the information in this series of books and hopes that it will assist you to become aware of and step through one of the many doorways leading to your own magical future. 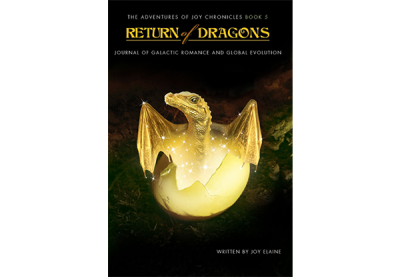