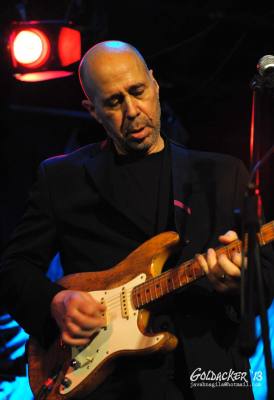 in addition to the 18 albums he recorded with his band

On Interviewing The Legends

John Hall has written songs for Janis Joplin, Bonnie Raitt, Ricky Skaggs, Steve Wariner, and James Taylor. He’s played guitar on tours and records for Little Feat, Taj Mahal, Jackson Browne, and Seals and Crofts. His music and environmental activism led him to 10 years in elective office, and co-founding MUSE (Musicians United for Safe Energy). Now, back to music full time, he writes songs and performs solo and with Orleans, the group he co-founded in the 1970s. Their biggest hits “Still the One” and "Dance With Me" continue to garner hundreds of thousands of streams per week, and to appear in mass media from commercials to movies and even political campaigns. The former is also in the title of John’s memoir, “Still The One: A Rock’n’Roll Journey To Congress and Back.” “Reclaiming My Time” is John Hall’s sixth solo record, in addition to the 18 albums he recorded with his band Orleans. The title is a phrase used in Congress (where Hall spent 4 years) after being interrupted. It’s also an allusion to the music he might have written and played during ten years in elective office. Reclaiming My Time is available to purchase now at amazon.com.

"RECLAIMING MY TIME" the new album by Artist, Songwriter, Congressman and Slide Guitar legend JOHN HALL. Co-founder of the rock band Orleans ("Still The One," "Dance With Me," "Dancing In The Moonlight" and more), Hall has enjoyed songwriting success on the Pop and Country charts; his songs have been covered by Janis Joplin, Taj Mahal, Jackson Browne, Linda Ronstadt, Bonnie Raitt and more. Co-Founder of the movement "No Nukes," he is the only Platinum selling artist to serve 2 terms in Congress. "Reclaiming My Time' is a phrase used on the floor of Congress to resume what one was saying before being interrupted. These are songs written since John's return to 'normal life,' along with a few remixed and remastered tunes from previously recorded but privately distributed projects. Hall will be back on the road in '21 & '22 solo and with Orleans. 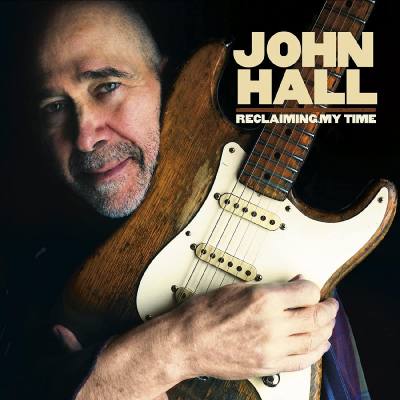