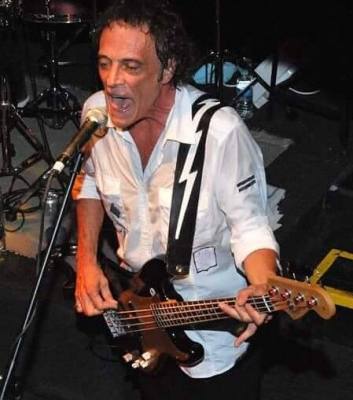 Special Guest on Interviewing the Legends

Joe Macre is best known as the original bassist for the progressive rock band “Crack The Sky”, whose debut was voted album of the year in Rolling Stone Magazine and is still included in the top 50 progressive rock albums of all time.

This album was written and recorded from 2019 to 2021. Many friends brought their talents to the garage and those shut in during the pandemic were recorded via the internet. The recording was recorded, mixed and mastered by Joe utilizing Pro Tools, of which Joe is an instructor. Visit Joe’s blog at joemacre.com for details on instruments and software incorporated on this album.

Joe’s award-winning Mixing/Composing credits in films and commercials include “Monster in Law,” “House of D” and “Fire Down Below.” Super Bowl Tabasco’s “Mosquito”, Corona’s “Ship in a Bottle”, Nickelodeon, Showtime, Ford, McDonald’s, Corona, Hyundai, and Oprah Winfrey to name a few.

Joe was inducted into the board of directors for SPARS (Society of Professional Audio Recording Services) with Leslie Ann Jones, Audio Director at Skywalker Sound, Kevin Mills at Larrabee West Studios, Tim Butler at Chicago Recording (CRC), Jeff Greenberg at The Village Recorder and Steve Davis at Crawford Communications Atlanta. Joe is an active member of AES and the American Federation of Musicians.

Joe’s second album entitled “The Dream Is Free” is scheduled for a spring release. Also, tours are currently in the works. 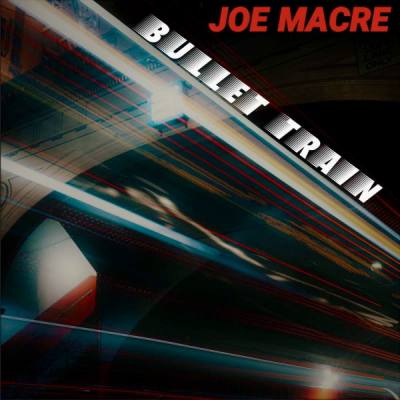