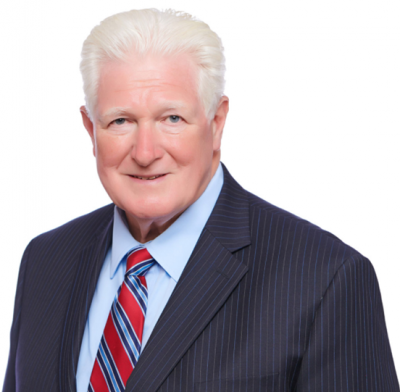 During his time in Congress, Rep. Jim Moran was a leader on the Appropriations Committee, bringing billions in economic investment to Northern Virginia to assist underserved communities – building up the region’s transportation infrastructure and creating thousands of jobs, particularly in the defense and intelligence communities.

Moran played a major role in funding the Woodrow Wilson Bridge Project, the Metro to Dulles, the widening of Route 1 to Fort Belvoir and the construction of numerous local road, bridge, environmental and public transit projects. The front page of the Washington Post cited the fact that “companies based in Representative James P. Moran’s district in Northern Virginia reaped $43 billion in federal contracts – roughly as much as the entire state of Texas.”

Moran was an outspoken opponent of the Iraq War from the very beginning and helped lead opposition in committee and on the floor to what he deemed a war of choice whose outcome would not strengthen American security, but rather align Iraq with the Shiite dominated Iran.

In 1996, he co-founded the New Democrats – one of the largest caucuses in the House. Through the New Dems, he has supported free and fair trade and has been active on a range of issues promoting a stronger, center-left vision for our nation’s economy.

Since 2016, Moran has served as the Senior Legislative Advisor at McDermott, Will and Emery. In March 2016, he was appointed Professor of Practice in the School of Public and International Affairs in the College of Architecture and Urban Studies at Virginia Tech.