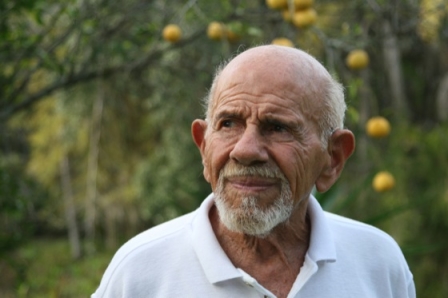 Mr. Fresco's background includes industrial design and social engineering, as well as being a forerunner in the field of Human Factors. Mr. Fresco has worked as both designer and inventor in a wide range of fields spanning from biomedical innovations to totally integrated social systems.

The Venus Project reflects the culmination of Mr. Fresco's life work: the integration of the best of science and technology into a comprehensive plan for a new society based on human and environmental concern. It is a global vision of hope for the future of humankind in our technological age.

A major documentary entitled, Future By Design, released 2006 on the life, designs, and philosophy of Jacque Fresco. This is produced by Academy Award Nominated and Emmy Winning filmmaker, William Gazecki. The film Zeitgeist Addendum featuring Mr. Fresco and The Venus Project produced by Musician and Film Maker Peter Joseph was released in 2008. A sequel to this film, Zeitgeist Moving Forward, was produced in 2011 featuring Mr. Fresco aims and directions. The documentary Paradise or Oblivion, produced by Roxanne Meadows, introduces the culmination of Jacque Fresco's work, and viable solutions for the future.