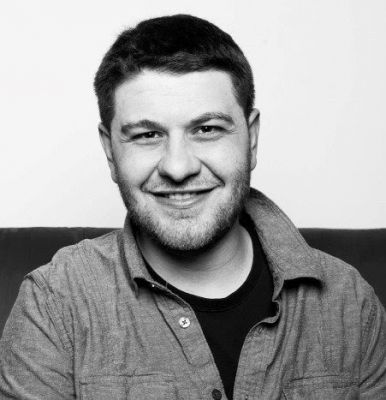 A reporter and author based in Washington, DC, Hunter Walker has spent the past decade covering politics. Walker is currently working on a book about the future of the progressive wing of the Democratic Party that is due out from W.W. Norton in 2023. Hunter worked as Yahoo News' White House correspondent during the entirety of former President Donald Trump's term.

His writing has also appeared in The New Yorker, Columbia Journalism Review, and on the websites of Rolling Stone, Vanity Fair, New York Magazine, and The Atlantic, among others. Before reporting on Washington, Walker spent time covering New York's City Hall and Hollywood.

He was born and raised in Brooklyn, New York.