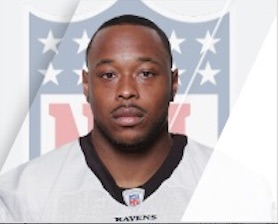 Douglas "Doug" Dutch is a 2004 Watkins Award Honoree, He graduated from Gonzaga High School in Washington, DC.  Doug was a 3 sport scholar athlete.  He played offense, defense, and special teams in high school which caused all the major college programs to become interested in offering him a scholarship for his athletic skills.  However, Doug was also an extraordinary scholar who was passionate about getting the best grades in all his classes.  He could have chosen to attend an Ivy League School on an academic scholarship.  Nonetheless, Doug chose to attend the University of Michigan to play football.  Doug graduated and was able to live the ultimate dream and come back to DC and play football for the Washington Football Team and the Baltimore Ravens.