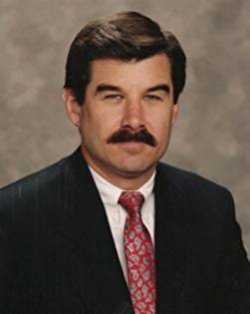 DAVID PAULIDES holds two degrees from the University of San Francisco, and has a professional background that includes twenty years in law enforcement and senior executive positions in the technology sector. A boyhood camping experience with his father in the late 1960s sparked his interest in Bigfoot. In 2004 he was one of the founders of North America Bigfoot Search where his investigative and analytical experiences were invaluable in researching Bigfoot sightings. He spent two years living among the Hoopa tribal members, listening to and recording their Bigfoot stories. The Hoopa Project is his first book, based upon his experiences in the Bluff Creek area of Northern California.

ABOUT Missing 41: The Devil's in the Details

This is the fourth book in the blockbuster “Missing 411” series that describes unusual incidents of people that have disappeared in National Parks and forests of the world. It is a significant step forward in the understanding of the missing phenomena that adds several new elements never before identified. This book describes additional victims, new locations and circumstances while outlining new geographical clusters. The number of people that fit the identified profile and the distances and elevations covered during their journeys will mesmerize you. The book ends with series of charts that expose specific elements that are identified in each of the other books, their frequency, location and timing.

It is highly recommended that you read any of the other “Missing 411” books prior to this. The reader needs to have a background on the topic prior to reading this work to get the full understanding of what is revealed. This book includes stories from the following areas: 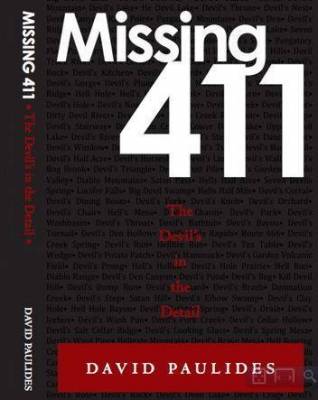