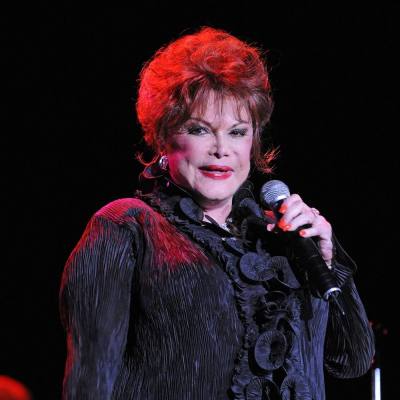 The most commercially successful female singer of all time

With an estimated world-wide sales figure well in excess of

On a global scale, Connie Francis was the top-selling female vocalist of the Sixties and, despite the sensational advent of Madonna, the longevity of Diana Ross and the multi-format generations of the 80's and 90's, she remains the most commercially successful female singer of all time with an estimated world-wide sales figure well in excess of two hundred million.

Today, Connie Francis is widely involved in some very interesting and diverse projects.  Of greatest importance and passion is that of helping returning American Veterans of war. Connie Francis is the national spokeswoman for Mental Health America’s S.T.A.R. Campaign (Stress, Trauma, Awareness and Recovery) an important national campaign to raise awareness of what veterans are facing every day of their lives.   Another long-awaited autobiography “Among My Souvenirs, The Real Story” was released in 2017. ​​​

Some of her biggest hits include …

Purchase Among My Souvenirs: The Real Story (Volume 1)

The stories she shares with an extraordinary cast of characters are, indeed, funnier, stranger and often far more shocking than fiction. Few stars have experienced the rollercoaster ride that marked the life of Connie Francis. Fewer still possess the willingness, wit, insight, intellect and disarming self-deprecation to write a book of such unflinching nature. It is truly a joyful, comedic and emotionally disturbing book to read. Far more horrifying than any best-selling writer of fiction would dare to contemplate. 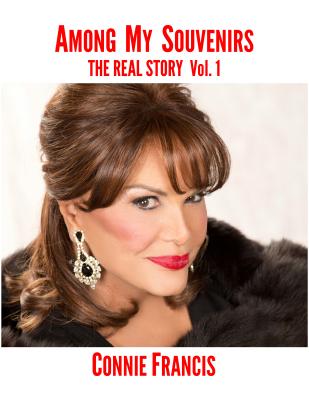