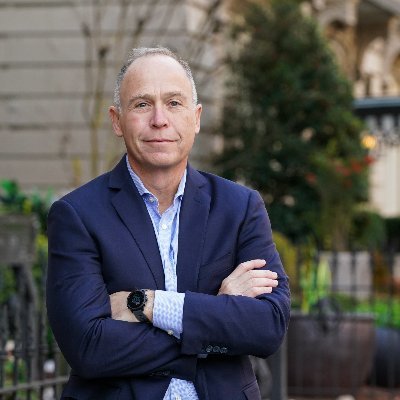 Brian L. Schwalb has committed his legal career to using the law in service of others, advocating for what matters most to the people and organizations he represents. As the District of Columbia's second independently-elected attorney general, Brian is committed to fighting for D.C., advancing the public interest, and ensuring that the law works to make the District safer, healthier, and more equitable for all who live and work here.

Brian is a third-generation Washingtonian. After graduating from Duke University and Harvard Law School, and completing a two-year judicial clerkship, Brian served as a trial attorney in the Tax Division of the U.S. Department of Justice. After completing his service with the Justice Department, Brian entered private practice representing clients – individuals, businesses, nonprofits and families — in a multitude of high stakes matters including advocating for people injured by excessive, unconstitutional police force, defrauded out of their assets, and fighting for their lives on death row.

Among other professional recognitions, Brian is a fellow of the American College of Trial Lawyers, whose membership is limited to the top 1% of area trial lawyers and whose careers have reflected the highest standards of ethical conduct, professionalism, civility, and collegiality. Brian is also an experienced law firm leader, having served as Venable’s firm-wide Vice Chairman and then as the Partner-in-Charge of Venable’s D.C. office.

Outside the practice of law, Brian has volunteered his time, legal services, leadership, and mentorship to organizations dedicated to enhancing D.C.’s justice system, mentoring D.C. Public School students, and reducing the local impact of HIV/AIDS. Brian is also an active supporter of cancer treatment and prevention, Holocaust education, and has served as an officer and trustee of his synagogue.

Brian and his wife Mickie Simon live in Ward 3 where they raised their three daughters – Jessica, Allison, and Sydney.