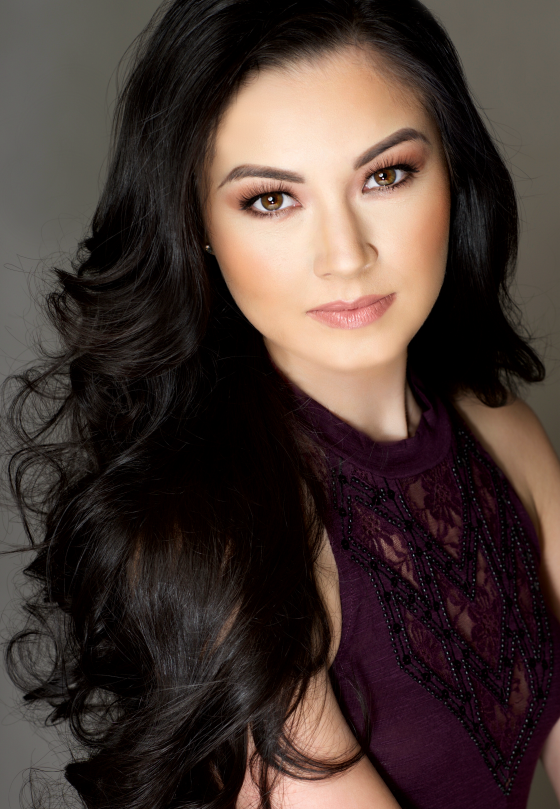 A native of Little Rock, AR, Ashley Park lives in Los Angeles. She is the current Miss Asia USA 2015-2016, and was Miss Korea USA 2014-2015 this past year. Ashley entered the world of athletics at a young age, and was a competitive athlete for many years. As an award-winning swimmer and multiple-time state champion in cross-country and track, training was her top priority. She went on to compete as a Division 1 athlete for one of the top long-distance running schools in the country, and focused on journalism and Spanish as an All-SEC Academic Athlete. Having wanted to be an actress since childhood, Ashley transitioned into another competitive environment soon after graduating, waltzing off to the bright lights of Hollywood. Now a working actress in Los Angeles, she is focused on film and television. After a brief stint on the soap opera Days of Our Lives (1965), Ashley has been fortunate enough to star in several feature films. Never one to back down from a challenge, Ashley aspires to make her mark on the world of indie filmmaking as an actress,writer, producer and host.

She has now crossed over into movies, starring in such movies as Rogue Warrior : Robot Fighter, Terror Tales