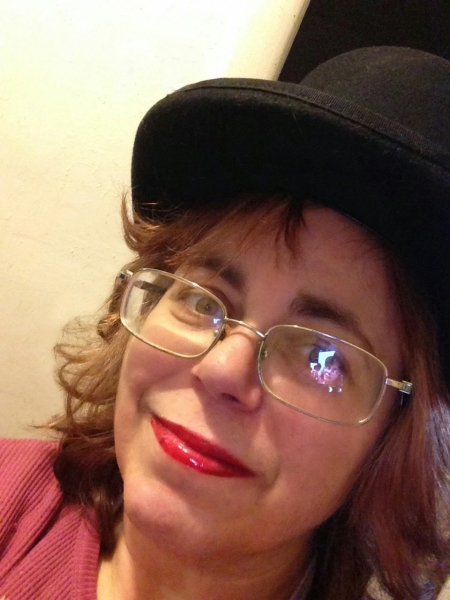 Anne’s worked in radio at WZIR-Buffalo, WRNW-Briarcliff Manor, WFUV-Bronx, WBUZ-Fredonia, and was an editor at HIT PARADER magazine, plus freelanced for a number of magazines including FELINE WELLNESS, CATFANCY, MUSCLEMAG INTERNATIONAL, INSIDE KARATE/KUNG FU, GOLDMINE, and CREEM. Anne’s play’s include REACH FOR THE SUN, which was performed by Poets Repertory Theater of Long Island, ONE WAY TO HEAVEN performed by the San Antonio Living Church, and THE PASSION OF MARY which was read at the Kingsbridge Library Center in her hometown of the Bronx.

I’ve worked with Anne for several years now and she’s one of the best in the business.

It’s my pleasure to welcome Anne Leighton to The Ray Shasho Show! 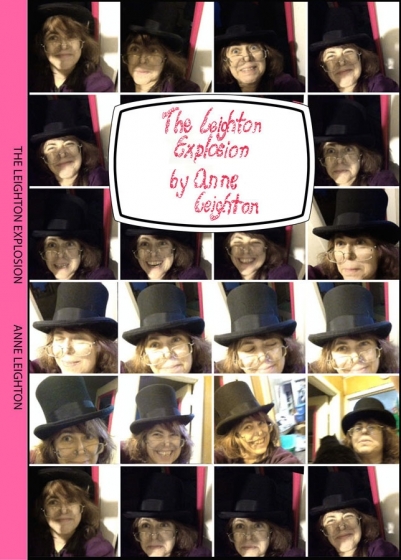