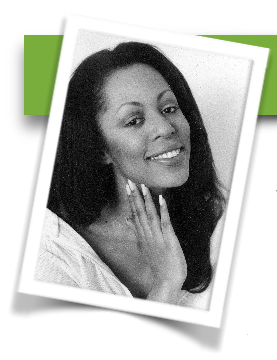 Alexis Brooks is a #1best-selling author, journalist, essayist, and researcher covering metaphysics, spirituality and new thought concepts. Her work which explores consciousness, human potential, and the deeper characteristics of reality from a transcendental perspective, have been described by others as “lucid and easy to understand” in covering an otherwise complex and esoteric subject matter.

A former broadcast executive, commercial copywriter, and voice talent for major market radio and television, Alexis parlayed her journalistic skills into her life-long passion: working and interfacing with some of the leading researchers and experts in the field of consciousness and related subjects. She has interviewed many “alternative thought-leaders” including, author and consciousness researcher Dr. Larry Dossey, author and paranormal researcher Rosemary Ellen Guiley, near-death researcher PMH Atwater, OBE (out-of-body-experience) expert William Buhlman, scientist and film maker David Sereda, psychic medium John Edward, author and intuitive Penney Peirce and author and new science researcher Cynthia Sue Larson, among many others. Her articles have appeared both in print and online for over a decade. Her work has been featured in Spirit of Change Magazine, Wisdom Magazine, Fate Magazine and on popular alternative websites like, Consciouslifenews.com and Lightworkersworld.com.

Early on in her career as a “new thought” writer, Alexis was interviewed by well known paranormalist Uri Geller about her own approach to understanding the complexities of consciousness. Additionally a very personal and powerful dream account she experienced was featured in Best-Selling Author Rosemary Ellen Guiley’s 1998 book, Dreamwork for the Soul.

Alexis has been a featured speaker on the subject of animal reincarnation, and has covered this elusive subject as part of her ongoing research.

Her first book, Conscious Musings – A Collection of Contemplations about Life and Potentiality was released in December of 2012 in spoken word format. The expanded version of Conscious Musings – Contemplations to Transform Life and Realize Potential reached #1 Best-Selling status on Amazon in the category of sociology of social theory on its official debut, March 20, 2014.

Alexis is a lead contributing writer and host of The Conscious Inquiry Radio Show with Alexis Brooks on Conscious Life News. She also hosts her own blog, Higher Journeys which regularly covers metaphysics, spirituality and consciousness related subjects.

In addition to Alexis’ background in alternative media, she grew up in the entertainment industry as a teen print and runway model and is cousin to Grammy award winning jazz artist Nancy Wilson, who was also featured in Alexis’ book Conscious Musings, about her own “paranormal” encounter.

She lives in the Boston area with her husband Derek and their white Persian cat Clover Paws, who became a key factor in Alexis’ research into the phenomenon of animal reincarnation. 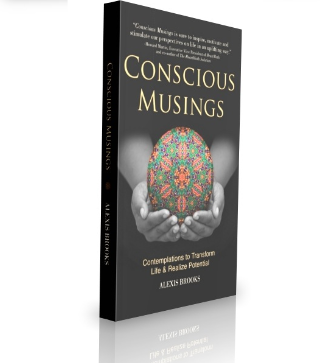