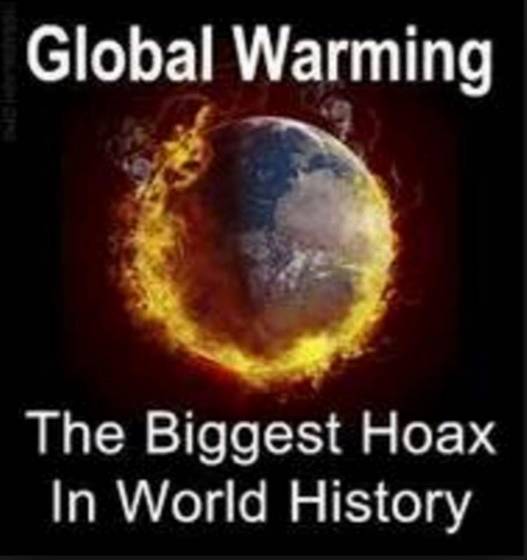 This would have been the damage if President Trump kept the United States in the Paris Climate Accord:

*The US would lose 6.5 million industrial jobs, including 3.1 million manufacturer in jobs by 2025.
*Cost to US economy - $3 trillion in lower GDP.
*Household income would drop $7,000+.
*The agreement imposed NO "meaningful obligations to the world's leading polluters". Even if all members met all of their commitments, the impact would be negligible. (.02%)...which China could wipe out with just 14 days of emissions.
*This agreement keeps us from becoming energy independent.
*energy costs would rise by up to 20% for Americans.
*Obama bypassed Congress to sign this agreement.
*China is able to INCREASE emissions for the next 13 years.
*China will be allowed to build hundreds of additional coal plants.
*India's participation is contingent on receiving billions of dollars from developing countries.
*India will be allowed to double it's coal production, but WE are to get rid of ours.
*The agreement BLOCKS the development of clean coal in the US.
*Europe is allowed to continue to build coal plants.
***THE AGREEMENT DOESN'T ELIMINATE COAL JOBS, IT JUST TRANSFERS THEM TO FOREIGN COUNTRIES.
"This agreement was not about climate, it was about gaining financial advantage over the USA. It was nothing more than a massive redistribution of US wealth to other countries" and to the "elites" who invest in programs that will be funded by the trillions that would have been taken from American taxpayers.