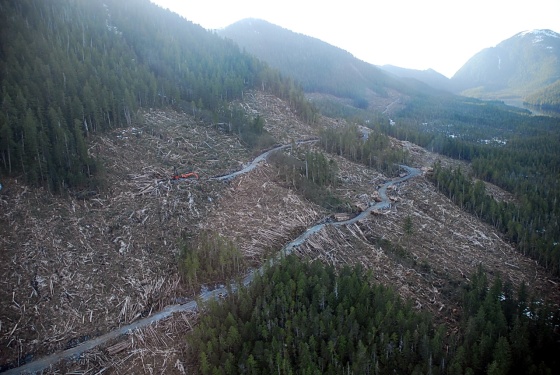 New Book by Kevin Annett - "At the Mouth of a Cannon" - Available February 1, 2018 through Amazon and Createspace
Summary

At the Mouth of a Cannon:
Conquest and Cupidity on Canada's West Coast - A Personal Account

At the Mouth of a Cannon:
Conquest and Cupidity on Canada's West Coast - A Personal Account

AT THE MOUTH OF A CANNON puts a human face on Genocide in Canada. It depicts the last-stand resistance by one west coast indigenous nation to a three-headed assault by the British Crown, its churches, and land-hungry companies. Leading that opposition are the succeeding generations of the Maquinna clan, the hereditary Ahousaht war-chiefs who must battle not only smallpox-bearing missionaries, gunships and loggers but their own fellow chiefs who seek to accommodate to and accept the white invaders. And that battle is far from over.

AT THE MOUTH OF A CANNON is one man's discovery and personal account of the untold story of the Ahousahts and how their nation and land was seized by foreigners. A renegade clergyman from his own United Church that led the assault on the Ahousahts, author Kevin Annett befriended and fought alongside Chief Earl Maquinna George during the 1990's as he struggled alone to stop the sale and logging of the last of the Ahousaht ancestral land on Flores Island. This is a moving story of Group Crime and resistance, of who owns British Columbia and how natives and whites alike are expected to dance to the tune of multinational corporations. But the unconquerable spirit of a few souls on either side of the racial divide struggles to prevail against overwhelming odds and big money.