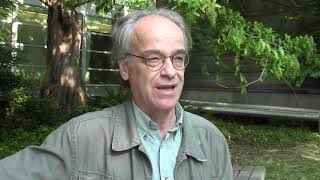 Dear friends,
The links below contain the complete evidence presented at the International Common Law Court of Justice (ICLCJ) proceedings against the Vatican, the Crown of England, Canada and the Catholic, Anglican and United Church for their Crimes against Humanity. (July 2012-February 2013) This case compelled the resignation of Pope Benedict in February 2013 and the present resurgence of evidence of mass graves of children at former residential school sites in Canada.
The contents include eyewitness video testimonies, accompanying corrorbrating documents, and other evidence indicating a deliberate and ongoing plan of Genocide in Canada. Much of this is contained in our book Murder by Decree: Genocide in Canada, found at the website  www.murderbydecree.com and on Amazon.com (2016)
This material will be included in the docket of evidence in the upcoming Canadian genocide Tribunal hearings and reclamations across Canada. Please copy it, circulate it and use it to educate the next generations, and to bring action against the criminals.