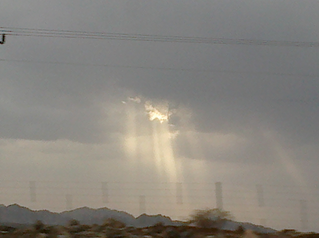 One of the confusing things about being an empath is that you feel other people's emotions inside you. Sometimes I'll feel them come from outside, usually moving in from one side or another. But their emotional communication will pop up inside as well.

One of the confusing things about being an empath is that you feel other people's emotions inside you.  Sometimes I'll feel them come from outside, usually moving in from one side or another.  But their emotional communication will pop up inside as well.

It's one thing to hear the neighbor's music coming through the walls of your apartment, it's another to have it playing on your own Ipod!

I had something like this happen yesterday, a burst of anger inside.  There was no external trigger, no thought that preceded it.  If I'd been operating unconsciously, I'd have thought it was me, it could have influenced my actions.  Instead, I noticed it.  I discerned whether it was male or female, and scanned the possible origins.  Was it a response to a Facebook post? An email?

It's more challenging to identify when I don't know them, or aren't in direct contact with me, but they're thinking of me for some reason.  Sometimes it can take days, weeks, or months for it to become clear who it was.

When you're navigating from Consciousness, you steer by responding, not reacting.  Sometimes the best response is waiting.  Waiting for the truth to be revealed.  Waiting for inspiration. 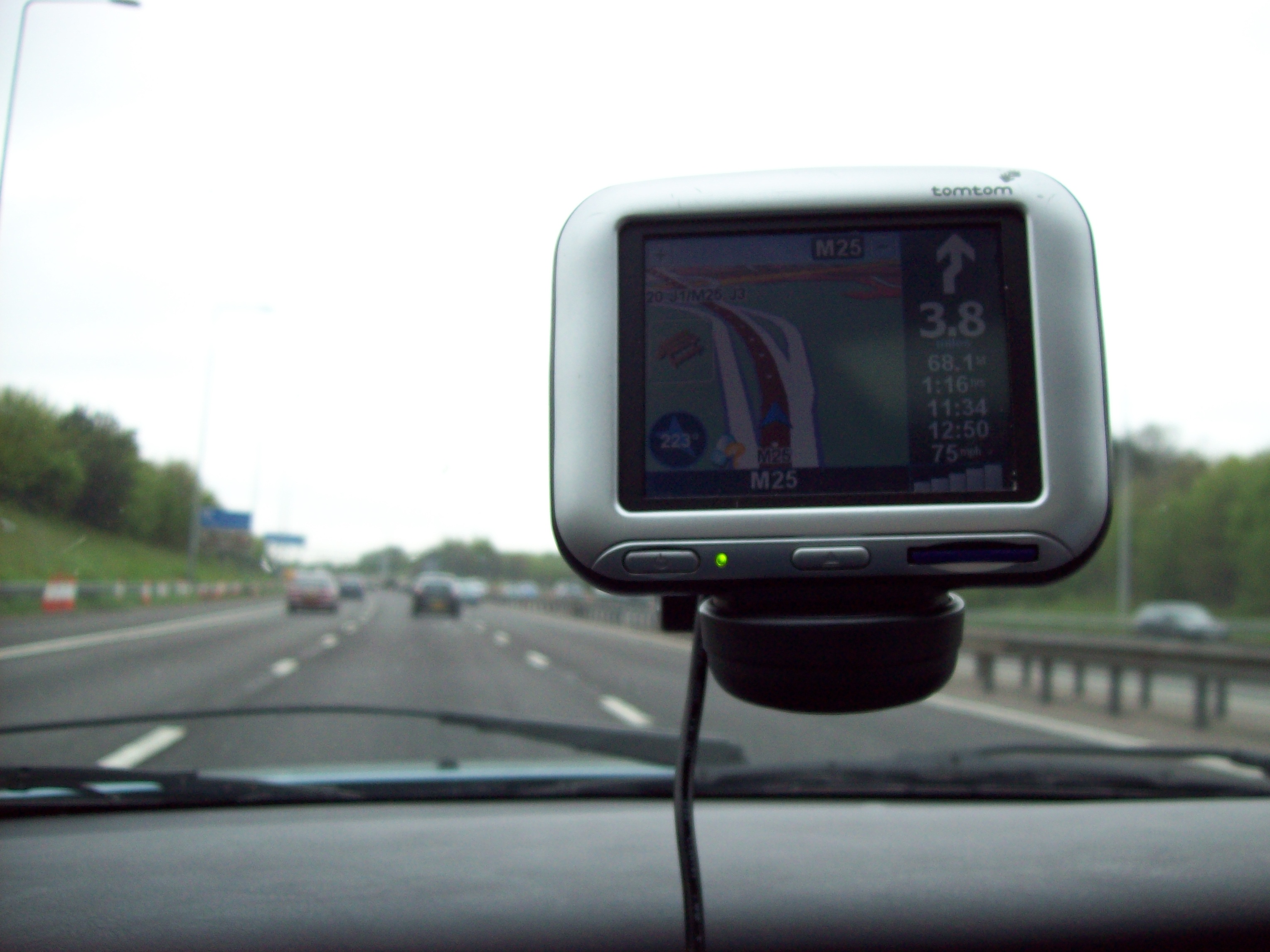 I've been having fun with the frequency of Consciousness (which doesn't feel like a color or a temperature, but simply the energy of clarity and focus).  It's feels amazing, expansive, and joyous. When strong emotions show up I bring more Consciousness to them, and they dissipate.

As Consciousness we're all One, but in the physical realm there are many individuals, generating ideas and projecting emotions.  Thoughts and feelings are ping ponging all over.

It's a different way of navigating life. When you operate as Consciousness, there's no one predictable outcome.  Possibilities become endless.  It's shifting from walking to flying.

Regardless of where you are in the moment, or what you think is about to happen, you can completely change your direction, simply by shifting your perspective.  And by bringing in Consciousness, it unlocks more opportunities to choose from.

Here's a couple ways to play with Consciousness.  Start by sitting still, and imagine bringing in Consciousness.  Don't define what it is, just notice what happens when you do.

You can also have Consciousness come from within, and radiate outward.    Notice what that is like.

You may experience this as feelings, or see this as vibrations, or hear this as frequencies.  It may bring things up in your body as physical sensations, or emotions, or in your thoughts.  Keep bringing in Consciousness and notice what changes.

Once you're familiar with doing this, you can play with doing it while driving, while at work, while interacting with others.

Try this for the next week and see what happens!