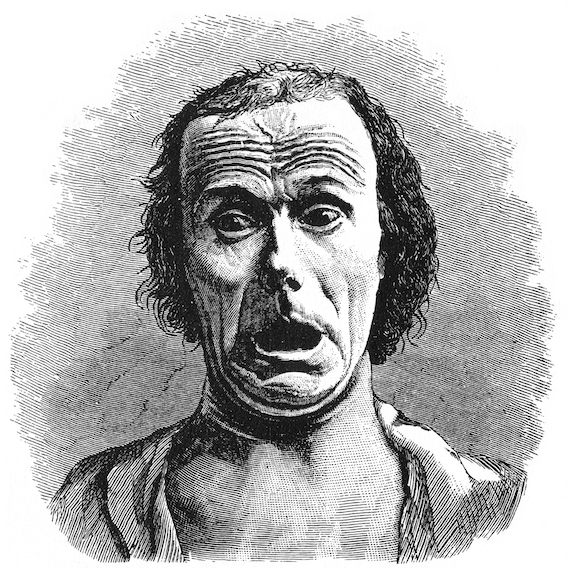 Being killed? I could live without it. But would it be worse to be killed by a toddler with daddy's handgun or terrorism (be it Islamic or Christian)?

Are you paralyzed by fear that the terrorists will get you if you don't watch out? According to a new MSNBC/Telemundo/Marist poll, when asked what worries them most, 36 percent said they were most worried about scary terror, 31 percent said scary gun violence keeps them up at night, and 17 percent said they feared brutal police brutes. That's America as a whole. (I worry that wasps may be building a nest right outside my window, but that didn't show up on the poll.)

Odd how different those numbers are when one breaks the numbers down by party affiliation. 66 percent of Republicans are worried about the terrorists, compared to 22 percent of Democrats. This tells us one of two things. Either Republicans are frilly, lacy underpants-wearing wussies, or Democrats are blind to the real threat.

What's the difference? You're going to die of something. As long as it's quick and relatively painless, why in the world should an individual care how the end comes? We're mortals, Nobody gets out alive!

Fourteen people were killed by two terrorists in San Bernadino last week. That was Wednesday. Since then, according to the Brady Campaign to Prevent Gun Violence, 155 people who were alive Wednesday have been anonymously killed by gun violence. That's slightly more than the 150 killed since then in accidents involving drunk driving, according the the Centers for Disease Control and prevention.

So why doesn't Donald Trump want to ban alcohol, or cars?

So, and stick with me here, 14 Americans died from Terror in San Bernadino. 31 die every day from gun violence. 30 meet their maker because of drunk driving.

That's nothing, Barely a single clod of dirt in an empty grave!

According to the CDC, in the 5 days since San Bernadino, 8371 of our fellow Americans shuffled off the mortal coil due to heart disease, 8012 kicked the can from cancer, 2044 breathed their last due to chronic lower respiratory disease, and so on, and so on, and so on.

THEY'RE DEAD! And somehow I don't think there's any comfort to be found for the person who wasted away from lung cancer over four or five very painful years that he/she wasn't killed in an instant by a pressure-cooker bomb.

So then. Why are we so terrified of dying from Terror and not so much from diabetes? Why do we Americans applaud Donald Trump and Ted Cruz and Marco Ruibio who are going to call an Islamic Spade and Islamic Spade as if Islamic Extremism were the only source of Terror and grisly death? If President Obama actually says the words "Islamic Terrorism" will that stop Jim Bob and Bubba from going into churches to kill Black people in the name of the lost cause of the Confederacy or to save the fetuses from lawful abortions by killing innocents in a waiting room because "Jesus"?

My best friend of 27 years and wife of 25 years, both of whom were named Gail, was one of the 10,000 people who died from complications of systemic sclerosis, formerly known as "scleroderma" in 2015.

Is Donald Trump going to fix that with a big wall with a beautiful door? Is Ted Cruz going to carpet bomb cancer? And does Marco Rubio have the heart to take on cardiac disease? Or are we not worried about disease, drunk driving or Christofascist Extremist Terrorism as long as we get to kill some Muslims?

And what about the wasps?

I enjoyed reading this!

Thank you, sir. Being a

Thank you, sir. Being a satirist in this day and age is the easiest job in the world.