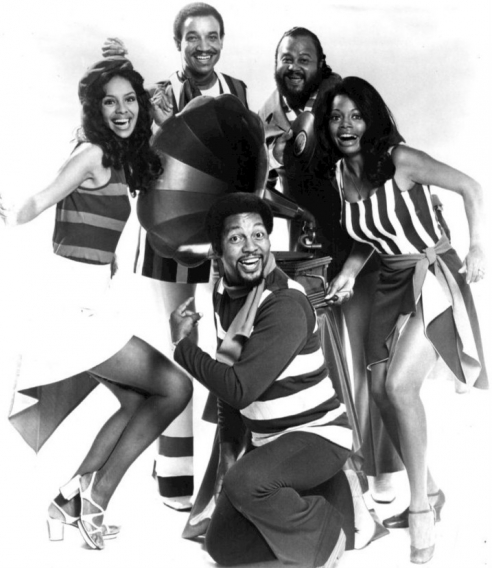 We're we all supposed to have ascended in 2012? Why are we all still here?

And if we're all enlightened, why are things still so f@%k'd up?

We heard stuff like, 'not everyone's supposed to make it', so why are so many unevolved people still around, governing our country and running in elections?

The 2012 shift did happen (it wasn't exactly a moment in time, but a rolling evolution). But calling it 'ascension' is getting it backwards.

Our bodies are experiencing an increased frequency, our personalities think their identities are disintegrating, it can feel disorienting and like you're off balance.

That's because the higher vibration You is becoming more embodied.

Things seem more messed up because a brighter light is being shone on the chaos that was already there. You have an accelerated awareness of what isn't working, and what is being broken down.

The people squealing the loudest are the ones most attached to the old, dysfunctional patterns. It's why some politicians are trying to pass laws that take us back to the last century and before.  They are just personalities operating from unconsciousness.  It's not real and it ultimately isn't going to work.

It seems like more horrific things are happening every day, but it's really that the news is better are reporting it all. And collectively we are speaking out against inequality and injustice, issues that divide and deprive. The scales are tipping, evolution is happening.

Physical structures are still here, old behaviors are modifying, it is getting better.

We don't need to apologize to the younger generation for messing their planet. It's a lot less messed than 50 years ago.  The Cuyahoga River isn't burning from pollution.  100 years ago children worked in inhumane conditions instead of going to school.

Climate change is a great manifestation and I'm curious to see what gets created to correct it.  Consciousness can reverse any situation. We're already creating alternate energies and solutions to plastics in the ocean.

5D Living in a 3D world means we shift our perspective and approach life differently. Things aren't happening to us, we are at choice with our actions and reactions. Operating as Consciousness is empowering.

Seeing the world as your holographic creation opens up infinite possibilities. Miracles unfold when you're in this expanded state. You can playfully make up your own energy techniques and they'll work!

If you're reacting to the news, if you're resisting politics, if you're disgruntled or upset, that isn't you, it's your personality/ego/mind/little you.  It you're amused at what is happening, if you're at ease with what's going on, if you internally know all is very, very well, that is you as Consciousness/Higher Self/Essence.

It's a simple shift from one mindset to the other. Which do you prefer?

This week, for fun, choose to step into your higher awareness. Imagine stepping into it, stepping to one side or the other, or stepping through doors. Do this multiple times a day.  Notice what is different when you do.

Try this for the next 7 days and see what happens!