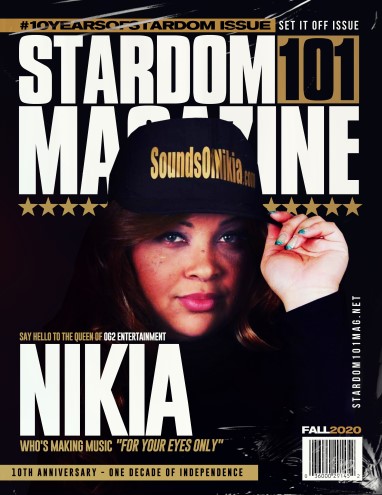 Born in New York and raised in California, Nikia is a talented RnB singer who has managed to take her twin city upbringing and craft a delicate hybrid sound, taking elements of both scenes and making them her own. Hailing from a musical family, she emerged as something of a pop prodigy, launching her music career at the young of thirteen, and then signing a deal with L.A.’s Swooper Records just two years later.

Releasing her debut single, ‘Wanna Get With You’ the following year, she went on to make waves in the music industry, sparking a wildfire of success that she has maintained to this day. With several albums, EP’s and single now to her name, Nikia has become a constant presence in the United State’s national scene, evolving her sound and keeping one step ahead of the trends for years.

The latest release in her growing musical legacy, ‘ For your eyes only’ is a nine-track collection of slow RnB ballads, subtle digital flourishes, and calling pop choruses that shine with emotional clarity. Opening with new single ‘Boomerang ’,  the album fades into focus with a musical backdrop of smooth, seductive RnB beats and luscious expressive vocals. A heartfelt plea towards a love who has strayed, ‘Boomerang ’ shines a light upon one of the album’s central themes, with elusions to cheating and straying from a true path surfacing in a number of the heartfelt tracks. 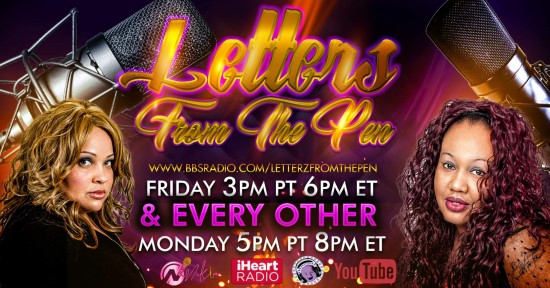 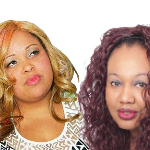