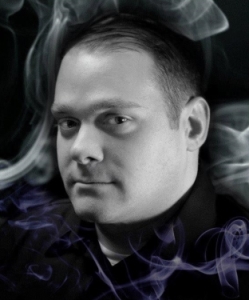 I began my strange journey many years ago as a mere lad of about 8 when I really became interested in Egyptology and Ancient Rome. I even studied books on hieroglyphics. For some strange yet odd reason this led to a fascination with geology and astronomy. So by the age of 10 I was physically collecting Egyptian and Roman artifacts, coins and stamps, and rocks and fossils – not to mention the telescope which I watched the stars with.  I won’t tell any Uranus jokes here. My little mind was filling with all types of knowledge. Around 11 or so an uncle gave me a few pieces of military memorabilia which started me on to the path of a military historian. I watched every movie I could find. Because several relatives at the time had served in WWII, well I had a new subject area to study, learn and collect. And did I…

It was a winter day when I was in the local stamp and coin shop mulling through a box of old envelopes for sale when one immediately caught my eye because I recognized the stamp as being from the Civil War. The price was inexpensive, but when I turned the cover over something was written on the back, “George W. Strong died from typhoid fever, had good care while here. C.S. Miner, Ward Master, US General Hospital, Hampton, Virginia.” It was addressed to a local soldier and at one point contained a letter from his parents. All I could think of was the parents receiving that back in the mail and the sentiments it must have caused. I wanted to know everything in the world about George W. Strong, but 20+ years later I still know nothing of him. That was the day I became a Civil War historian, a deep passion I hold to this day. I gave my first lecture on the Civil War when I was 19, I still do them to this date. I have been researching and writing a book on George Strong’s regiment which I finally hope to have completed this year. I started to write it in high school, but decided to wait 10 years in hopes new information and technology would help, and now is the time they finally get the memorial they deserve.

Here is the dark side of my life now. The family house was purchased in 1927. It sat directly across from an old Catholic Church. In an early stage of the house’s history it was a boarding house and mom and pop shop. During the 1918 flu epidemic the house was used to store bodies in the basement, wakes were held in the shop and then carried across the street to the church for a funeral. On top of this our house sat about 200 feet away from the now reconstructed Fort Stanwix. The only Revolutionary Fort never to surrender and during a 21 day siege the first American Flag was raised in battle on August 3, 1777. (That is why we are the City of American History, and the start of the Erie Canal, and Francis Bellamy the author of the Pledge of Allegiance…) Our backyard would have been the site of the Indian encampment during the battle. I was seven years old when I awoke to see a human head floating in my bedroom. It was the sternest face I’d ever seen with white hair in a ponytail and I could make out portions of what looked like a green uniform. It just marched through my room. The house was very “active” over the years, always seeing shadows moving about and creepy feelings. But in the 1980s no one was ever allowed to speak of these things, unless one wanted to be considered crazy. A secret I kept for many years. But this did lead me on another quest to study the Rite of Exorcism and by default the Catholic Church and then the Knights Templar. Are you sensing a pattern here?

At a Christmas dinner in 2001 talk at the dinner table turned to the paranormal. My cousin David, a few years my lesser, made some comments about things he experienced in the family house. They mirrored the stuff I had experienced. Then our parents finally came clean about the happenings inside that house. We realized we were the victims of paranormal activity. We formed the Rome Investigators of the Paranormal that night. We have traveled the northeast helping others who are also victims of the paranormal. We have grown that organization to 17 members. We host a bi-weekly for an additional hour on the BBS Radio Network. We have co-authored several books together including our biography entitled, “if the walls start to bleed…” Our group also actively participates in helping libraries, historical societies and museums with fundraising events. Of which all of the proceeds go to them. Dr. David and I are now hitting the lecture circuit and speak at colleges around the country known as the Paranormal Cousins.

(Casting Agents) So you have a very perplexing candidate in front of you for your casting call who knows a wide range of information and useless factoids on many different levels. Many people use a BS title called “Para-Storians.” The fact is, I am a real historian and a seasoned paranormal investigator. Let me just throw a few final words in. I know what reality TV is all about. I was on an episode of the SyFy Channel’s Haunted Collector as the local historian. They liked my part so much the director called me back for additional filming. I have been a volunteer at a major Horror and Sci-Fi Convention, during one I was sitting with a cult movie actress to assist her and more people started to ask me for my autograph and pictures, and she was the star. I even tried my hand at stand-up comedy years ago. I can be ANYTHING at ANY TIME. I know how to win the crowd. I assume if you made it this far, you read something you liked. Below is a list of bragging stuff I guess… I am represented by GP College Entertainment. 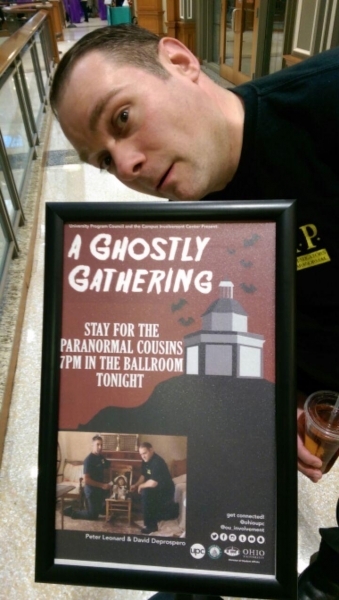 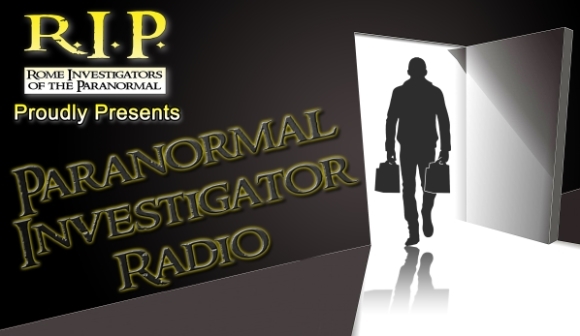 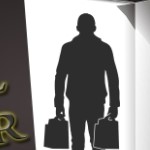 Our Purpose: All of our cases are handled with the utmost professionalism and discretion, with the aim to offer assistance and support to those affected by paranormal activity.

Our Mission: The mission of the Rome Investigators on the Paranormal is twofold. First, we aim to help individuals who feel like they are at the mercy of paranormal activity occurring in their location. We hope to dispel myths, fear, and prejudice for these individuals through rational thinking and scientific intervention. Second, we aim to evolutionize the field of paranormal research though the use of state-of-the-art equipment, technological innovation, and scholarly research techniques.