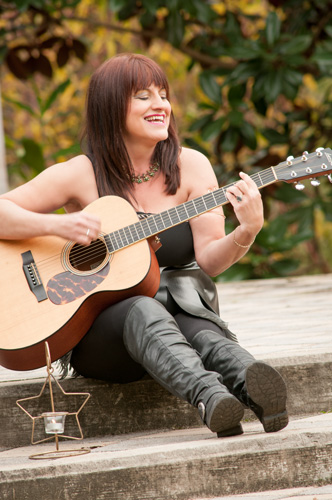 I have spent all but a few years on stage at this point. Finally after all this time I am getting to know me. And I discovered that inside is a very shy person. Yes, she is shy! It has been covered up with skill and work and creations…you see the creator through its creations but to see the creator, it has to see itself first. A simple kaleidoscope could dazzle you yet what I have seen my fellow co-creators produce in music, art and children is infinitely more noble. The ennoblement of humanity is what I am about. Find lots of blog posts on musicalchemy432.wordpress.com

Like a Phoenix ascending from the ashes look up, spread your wings, allow the dross to fall, fly. I flew into the deep waters of the well, the eternal spring of Source, and Lo and Behold I found humanity, sacred geometry, the deepest dark of the deep and so much light, sound vibrations and frequencies of infinite varieties. I love writing songs and performing live. Stage work, studio work, these are where I am most at home; playing with you.

I began recording solo in 1997 and never stopped. Then, In November 2014 I discovered The Golden Mean and applied it to my entire life, music tuning included. Blaze Blaze Blaze is my first studio recording that I did in 432 in July 2015 and i was stunned at the power I heard in my own voice. It is a special sound that rings like a machine part, a gear sort of. Once that gear gets going so much energy is generated it is your choice to apply it intentionally if you want to or receive it as a whole. It generates as a toroid from underneath to overhead. I have found this to be an efficient direction for me since it is earth based, I am syncing within myself, calibrating to my own mean. The ultimate defragmenter. You are the generator 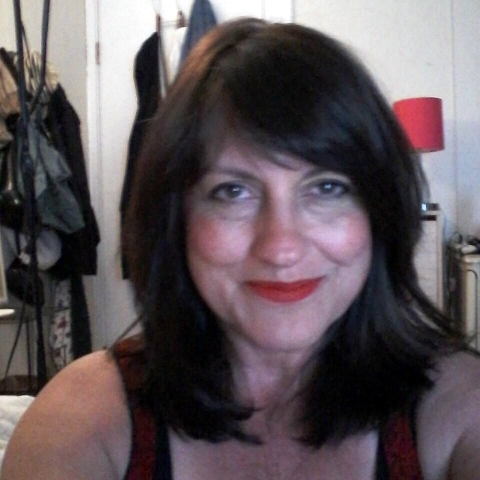 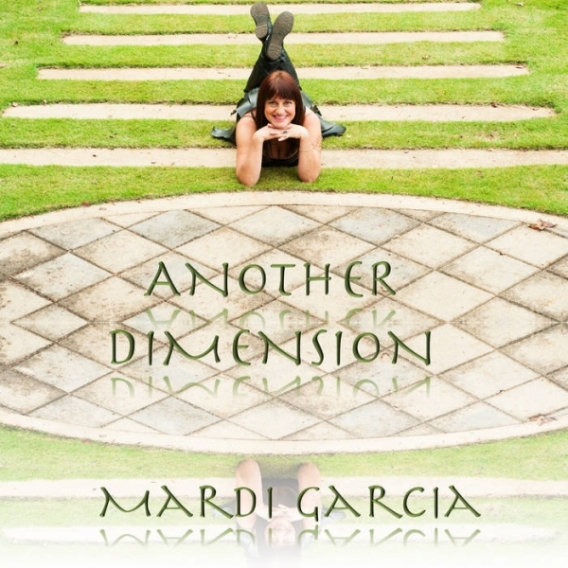 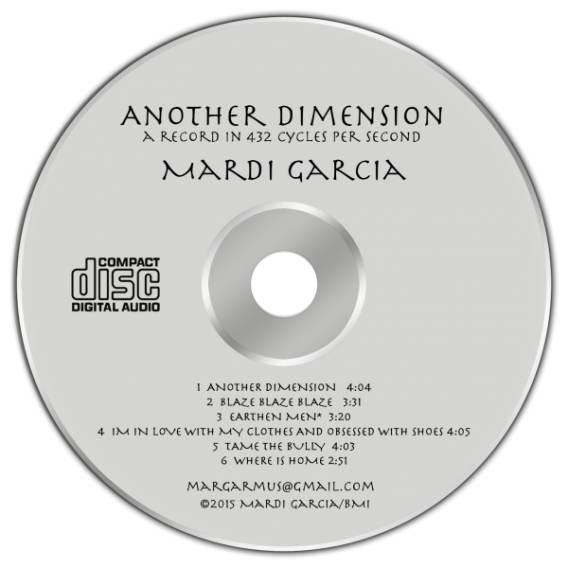