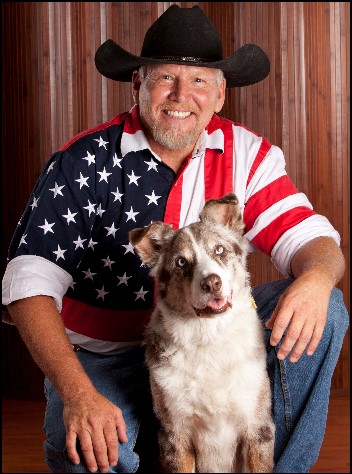 Mark German, America’s Canine Expert, has a special gift. Simply put, he changes people’s lives. Utilizing his advanced knowledge of canine psychology and behavior, Mark travels the United States helping people save the “bad dogs” that other experts have either given up on, or lack the knowledge to help the dog through conventional means. Focused, passionate, and committed to the mission of rehabilitating dogs and keeping them in their homes, he has saved thousands of aggressive, fearful, and “death row” dogs.

After 18 years of service in the United States Navy, Mark German began breeding and training Bernese Mountain dogs and discovered he had a special gift when it came to understanding and connecting with canines. Now, he has been training owners and rehabilitating their dogs for more than 18 years, and in the past eight years, he has perfected a special technique that works on every dog. Eventually, Mark also realized that in order to perpetuate his mission and help more dogs, he also needed to teach his techniques to others. Thus, in 2005, Mark established America’s Canine Academy (ACA), where “dog whisperers” are trained.

Mark German, cohost of, Leader of the PackA patriotic military veteran, Mark desires to give back to his fellow servicemen. H4 – Hounds Helping Heroes Heal is the non-profit organization that he co-founded to accomplish this task. Dogs are selected from shelters and rescue organizations, rehabilitated through his behavior modification program, and paired as Emotional Support Animals with combat veterans who are suffering from PTSD and/or TBI. The unconditional love of a dog can heal the deepest of wounds.

Mark has been profiled on such shows as Good Morning, Arizona; the Pat McMahon Show; Paltalk.com; VoiceAmerica.com; PAWSitive Radio; TPPC.tv; The Pet Place Radio Show; and a host of others. 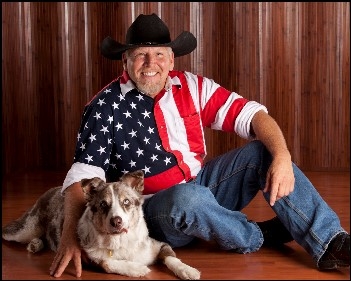