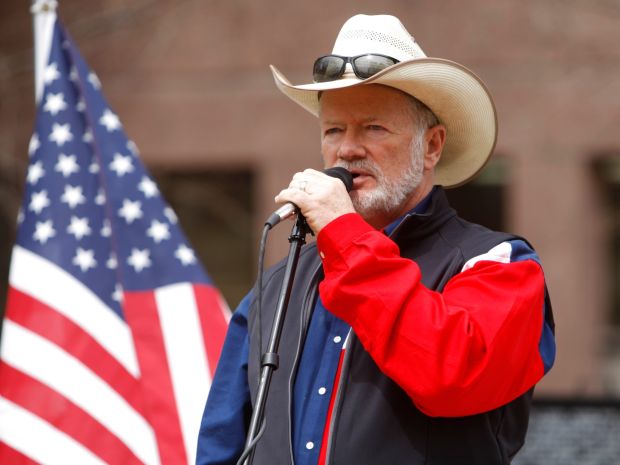 Eric Olsen is an independent oil prospector.  He has a Petroleum Engineer degree from Montana Tech in 1974 and finished Masters in Petroleum degree program at Colorado School of Mines in 1985.  Eric was married to Diane in 1980 and they have four children and two grandchildren.

Eric Co-founded Montana Shrugged Group with his daughter Jennifer in 2009 with a current roster of over 6300 members.  As grassroots organizers we promote Constitutionally limited and fiscally sound governments. Check us out on Facebook at Eric Olsen and Montana Shugged.

Eric has recently become the State President of Eagle Forum as they have parallel support for family, religious, Constitutional, and fiscal issues in America. Check out the amazing information available at www.eagleforum.org.

Eric has been active in Montana supporting good conservative candidates in local, state and federal offices. He had a cable television interview show for over a year and has been on many radio shows as either a guest or a cohost as with Bella Dangelo show. 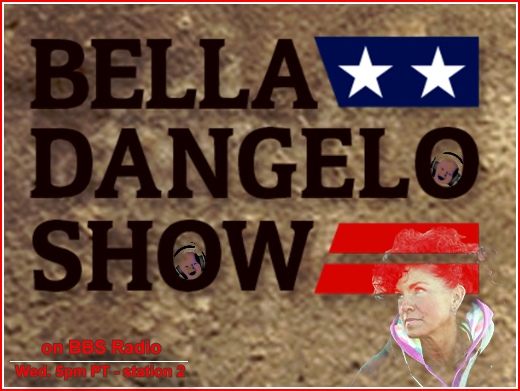 From the love of crude oil that is, transplanted to Minneapolis MN. Irradiating stupidity, teaching critical thinking and encouraging confidence. Here to entertain, with all that I can do to make you forget the Mickey Mouse madness... then getting you thinking. Proving one person can make a difference, asking you to go out and MAKE A DIFFERENCE... WE ARE POWER IN NUMBERS TO FIGHT TO TAKE OUR COUNTRY BACK FROM THE FAR REACHING LAWLESS MACHINE... THE GOVERNMENT, THE ESTABLISHMENT. FIGHT BABY FIGHT WE HAVE TO GET IT RIGHT IN NOVEMBER 2016