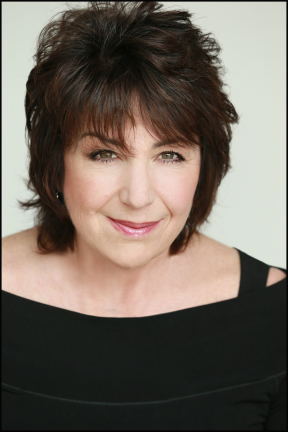 After earning a Master's in Public Heath at the University of Michigan in 1977, I was on company business in 1981 when the plane I was traveling on crashed.  I had my first near-death, out of body experience and became very psychic.  A native of Los Angeles, my background was in health care but shifted to psychic and metaphysical sciences after the accidents.  There were two more after the plane crash, including a white light experience during an auto accident.  I  was given the choice to live or die.  In 1994, I was offered a position as  the night time psychic on a major Los Angeles FM radio station.  From there, I went on to build my career in radio as a psychic, long before the internet and digital era took over terrestrial radio.  I have helped people all over the world having conducted well over 100,000 readings, healings and channeling session.  I also created my own candle magic line in 1999 to help people further their spiritual involvement with their lives.  The candle line is called Wicks of Wisdom.  I am available for personal consultations and personal appearances.

I have a BA in Health Education, a Master’s in Public Health in Epidemiology and a PhD in Metaphysics. All combined education brings the science and spiritual together to give you a clear answer. 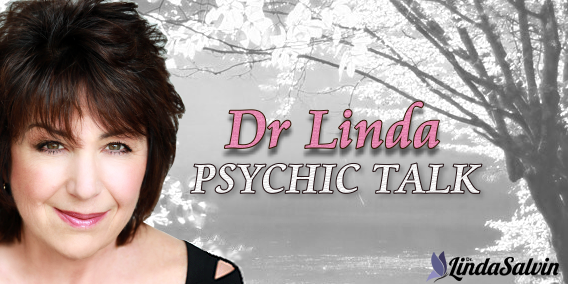 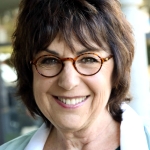 Dr. Linda is a radio veteran of over 23 years. She is one of the radio veterans of psychic radio. Her program includes spiritual information, giving readings, sometimes channeling the other side, interviewing guests and more interaction with the audience.