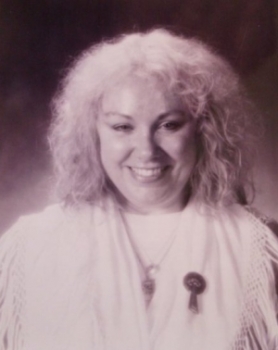 Commander Lady Athena, Integrated as one with her celestial counterpart, Commander Ashtar is currently manifesting in this dimension where she is known as Ashtar-Athena SherAn.

She has come as  a direct spokesperson for the Ashtar Galactic Command and serves as an Ambassador of the Great Central Sun Throne Worlds. Under the Supreme Command, Authority and Lordship of the King of Kings, Jesus-- Emmanuel Sananda Kumara, she comes forward in loving service to the Christ and His Beloved Humanity. Together with Dr. Solariel St. Mary-Michael, they anchor The Ashtar Command Heart Center on Earth today.

Heralding our planetary transfiguration and ascending into a higher octave of Light. Celebrating Earth Humanity's freedom through Grace through the redemptive, restorative plan of The Office of The Christ and The Order of  Melchizedek. 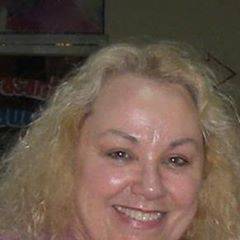 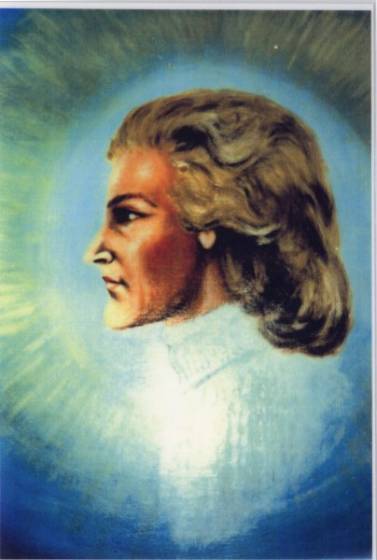 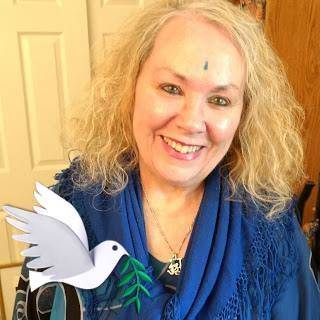