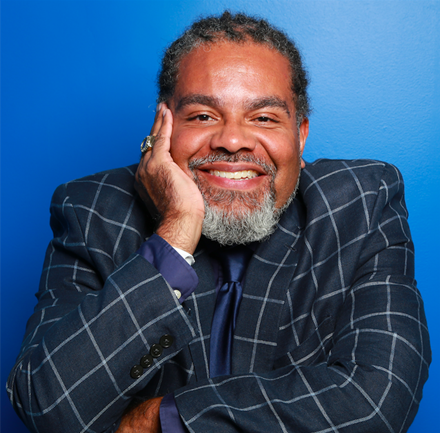 IT'S TIME TO MARCH ON & FOR WASHINGTON - Voting Rights Are Under Attack - with Rev. Mark Thompson !!  Our guest is Rev. Mark Thompson who spent half of his life as a political activist in Washington, DC, before relocating to New York City in 2010. Radio and TV host, political analyst and commentator, UDC graduate, Mark was honored at the 104th Annual NAACP Convention in Orlando in July 2013 for “25 years of crusading journalism and outstanding leadership in furthering the work of civil and human rights.” Mark is a frequent analyst and commentator on cable news.  Since January, 48 states have introduced 389 bills that amount to shameful, outright voter suppression and many have already become law. Racist, anti-democratic voter suppression laws amount to rigging the game. But in America, elections are not a game — and lives depend on their outcomes. That’s why, on August 28, 2021, we’re marching on Washington, Atlanta, Miami, Houston, Phoenix and cities across America!