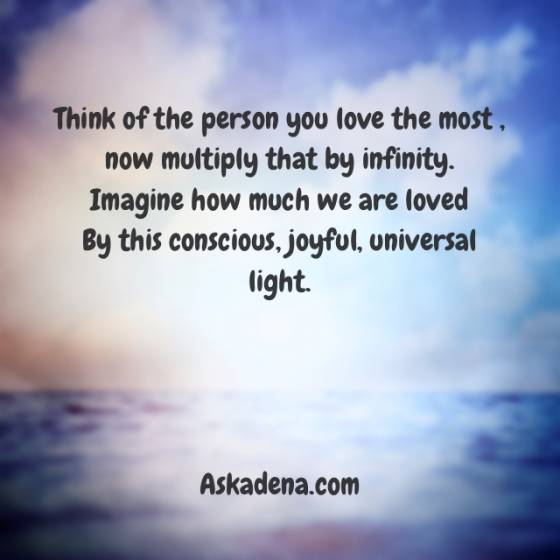 Meta Monday's has had weeks of amazing guests. @Eve Lorgen was here talking about her fascinating books " The Love Bite"  and" The Dark Side of Cupid" That both deal with interference in human love relationships.     @Tony Ortega who has been reporting on Scientology since 1995 and is someone everyone goes to for answers was on discussing his book " The Unbreakable Miss Lovely", The true and harrowing story of Paulette Cooper, who Scientology waged war ( Fair play ) against, and who won :) that he wrote in 2015. The interview is fascinating.

Just Recently we had @Dr. Emil Faithe who is an amazing Holistic Pharmacist, Medical Intuitive and author of " You are Sensitive" as well as several other books,join us for one of the first times I have ever had an" ultra-sensitive therapist, who is himself an ultra-sensitive talk about the medical, emotional and mental issues facing all of the emerging sensitives today.

This Monday it is my chance to catch up with you, to talk about all of the different shows we had, some of the commonalities,   how to remain centered in times of crisis , and to answer your questions that you have sent by email, or those you decide to call in.