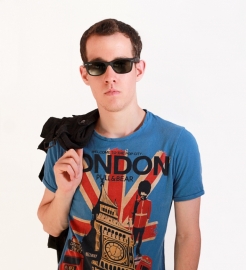 Having picked up the guitar at the age of 11 and wrote my first song at 13, my life were all about music. Born and inspired by the wonderful scenery of the Galilee, Israel, I moved to London to follow my desire to be heard.

Sir. O (aka. Saar Oron) is an indie rock/pop singer & songwriter, born on June 11th, 1991 in the Galilee, Israel. Having picked up the guitar at the age of 11, Saar was quick to pen his first song only two years later and started recording demos in his home studio. Later on he performed on many local stages all over Israel and released a self-produced indie EP. On June 2011 he signed a recording contract for his debut album with 'Lool Records'. On 25th March 2013, after performing dozens of stunning sets in London venues, Sir. O released his debut UK EP, 'Someone You're Thinking Of', produced by Yogev Samina. The three-track EP launch took place on 4th of April 2013 at the O2 Islington in London, UK. His debut album is set to be released late 2013. Sir. O currently resides in London, UK. 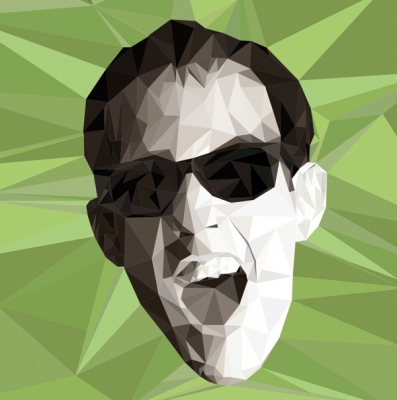