Skip to main content
The Horror of Human Trafficking, June 2, 2018 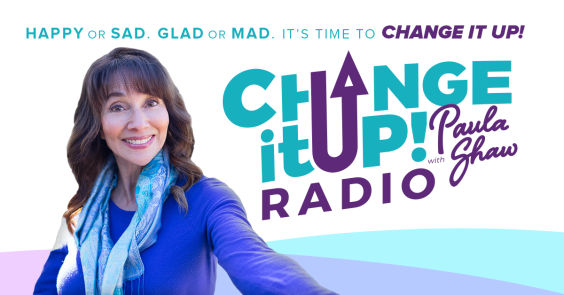 Today we discuss the very devastating and horrific subject of human trafficking. We dive in deep to bring forth a greater understanding and awareness of what human trafficking is, on what level it exists today, and how it can affect anyone, regardless of their socioeconomic status.

The most abhorrent conspiracy is that against children. No one has done more than Kevin Annett to shine uncompromising light on this uncomfortable subject.

Kevin, a former United Church minister, and the International Tribunal for Crimes of Church and State (ITCCS) have demonstrated that the Vatican embodies and protects not just a few bad-apple pedophiles, but has institutionalized ritual child abuse and, in Canada, the US, and around the world, has overseen the mass murder of indigenous tribal children, mainly through Church-run orphanages.