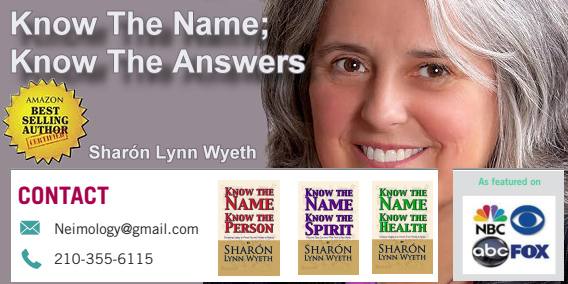 Gifted since childhood, Jill is considered one of the
Country's Premier Psychics.

With an accuracy rate of nearly 98%, She has predicted over 750 marriages, helped save numerous lives, and is a consultant to major businesses and industry professionals.

Folklore has it that psychic ability is hereditary. Jill Dahne is living proof. As the daughter of renowned psychic, Micki Dahne, Jill has demonstrated a world class ability of her own.

When a young school girl, Jill was sent home early for telling the teachers what they were going to write before they wrote it. At the age of thirteen, Jill predicted, on radio, a terrorist attack one month before it occurred. Currently, Jill Dahne is listed as the #1 Love Psychic in "100 Top Psychics in America" and the Most Amazing Teenage Psychic in America in "Ripleys Believe it or Not".

Named one of the top 5 psychics by Woman's Own Magazine and American Woman's Magazine, she has also been written up by the "Miami Herald", the "Baltimore News", the "National Enquirer", the "Globe", the "Star", and a host of other publications.

She has predicted over 750 marriages; and, in 1992 predicted on television that in 1998 President Clinton would be involved in a sex scandal. She also predicted his Election and Re-election.

Jill is also a medical intuitive and helps people all around the world solve their medical puzzles.

Jill has appeared on Lifetime televisions’ Beyond Chance , "Geraldo", where she helped families of missing children, the "Christina" show, "Miami Tonight" and was one of the first psychics to appear on educational television. She has been heard on radio across the country, where she predicted the outcome of the 1997 World Series two months before the game.

Her radio show "the Love Psychic" is a smash hit in the South Florida marketplace. As the psychic to the Stars, Jill has worked with many famous personalities, including the Presley family.

Jill's accuracy as a Clairvoyant has made her a premier psychic, sought out from all corners of the globe. 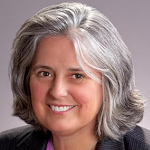