Five young people gathered at the home of Dejra Turley in Chico Tuesday for a reason, and they were pretty excited. They were going to do a radio interview with a movie actor.

The interview was arranged by Turley as part of A Star For a Night, which she started in 1998. The nonprofit foundation provides special events for abused, homeless, underprivileged and terminally ill children.

Turley has begun a talk radio program, during which children and teens interview celebrities. She arranges the interviews in advance with the kids as co-hosts.

"These kids were so excited," said Turley. "It was one of the best interviews. The kids asked him excellent questions. He told his manager he wanted lots of information on the individual kids because he wanted to talk with each one of them. He wanted to make sure each child would shine."

Turley said Myers was also entertaining. "He played a lot of his characters and had us laughing the whole time, the whole hour."

With Turley, the kids sang a song from one of Myers' movies to him during the interview.

Turley has arranged A Star For the Night events for children from The Esplanade Family Homeless Shelter, the Burn Foundation, and children who are patients at Enloe Cancer Center. 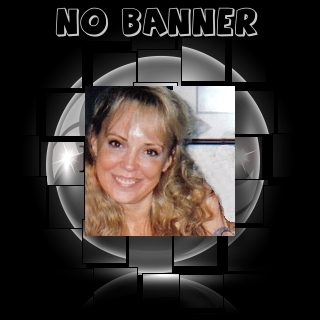 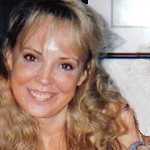