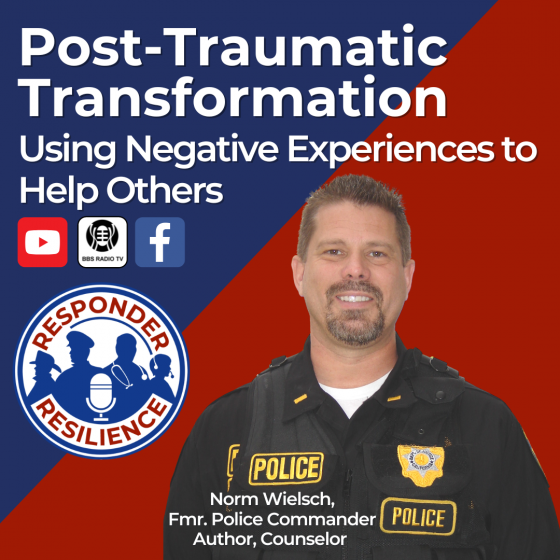 Norm Wielsch was a police officer for 26 years, during which time he saw a lot, made some bad decisions, suffered and overcome opioid addiction and spent time in prison. Norm is here to tell us how he is emerging stronger to help others. In this episode Norm  talks about how he emerged stronger from his suffering and became a positive force in the lives of others.

For a law enforcement officer, traumatic emotional wounds and scars are not always visible to the public but they are there. This episode is about strength and compassion. It is about emerging from the dark, finding support and understanding, and becoming stronger. Norm Wielsch shares his story of extreme loss, extreme pain, and extreme growth. Norm is a survivor and a great example of the positive power that can grow from adversity.

Norm Wielsch had a successful career as commander of an elite anti drug task force. After medical challenges and dozens of surgeries, he experienced opioid addiction and was later incarcerated in federal prison, obtained a master’s degree in Theology and Christian Counseling, a Doctorate Degree in Christian Counseling, and a Certificate as a California Registered Alcohol and Drug Addiction Counselor. While in prison, he counseled inmates, preached God’s word, and led bible studies. Norm says God healed his daughter’s serious illness and healed his PTSD through the Christ-Centered Healing process. This led him to author a book on spiritual development called Christ Centered Healing of Trauma: Healing a Broken Heart. Today, he is an Alcohol and Drug Addiction Counselor and does Pastoral Care in a men’s residential rehabilitation facility in Northern California. 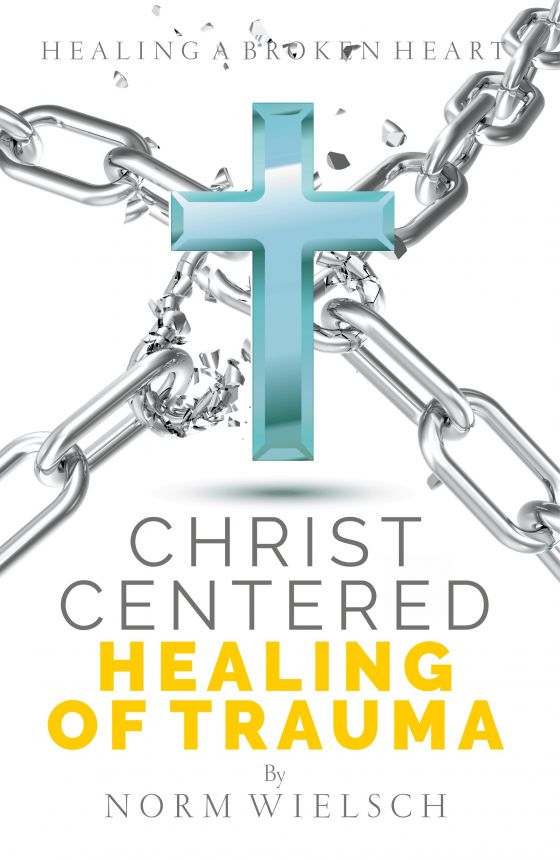