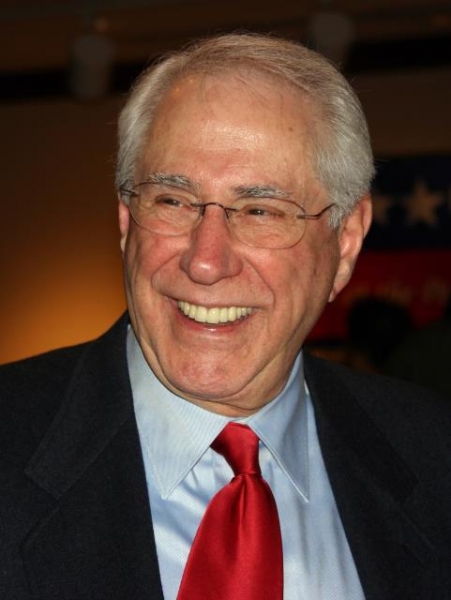 MIKE GRAVEL was born in Springfield, Massachusetts, to French Canadian immigrants. He attended French-speaking Catholic schools and as a teenager, when he wasn't working with his father and brothers in the house painting and construction business, volunteered in local Springfield politics, developing an avid interest in government.

Senator Gravel enlisted in the U.S. Army (1951-54) and served as special adjutant in the Communication Intelligence Services and as a Special Agent in the Counter Intelligence Corps. He received a B.S. in Economics from Columbia University, New York City, and holds four honorary degrees in law and public affairs.

Mike Gravel served in the Alaska House of Representatives from 1963-66, and as Speaker from 1965-66. He then represented Alaska in the U.S. Senate from 1969-81. He served on the Finance, Interior, and Environmental and Public Works committees, chairing the Energy, Water Resources, Buildings and Grounds, and Environmental Pollution subcommittees.

In 1971, he waged a successful one-man filibuster for five months that forced the Nixon administration to cut a deal, effectively ending the draft in the United States. He is most prominently known for his release of the Pentagon Papers, the secret official study that revealed the lies and manipulations of successive U.S. administrations that misled the country into the Vietnam War. After the New York Times published portions of the leaked study, the Nixon administration moved to block any further publication of information and to punish any newspaper publisher who revealed the contents.

From the floor of the senate, Gravel (a junior senator at the time) insisted that his constituents had a right to know the truth behind the war and proceeded to read 4,100 pages of the 7,000 page document into the senate record. The Supreme Court ultimately ruled that Senator Gravel did not have the right and responsibility to share official documents with his constituents.

He then published The Senator Gravel Edition, The Pentagon Papers, Beacon Press (1971). This publication resulted in litigation, Gravel v. U.S., resulting in a landmark Supreme Court decision (No. 71-1017-1026) relative to the Speech and Debate Clause (Article 1, Section 6) of the United States Constitution.

He has worked as a cab driver in New York City, a clerk on Wall Street and as a brakeman on the Alaska Railroad.  He founded and served as president of The Democracy Foundation, Philadelphia II, and Direct Democracy, nonprofit corporations dedicated to the establishment of direct democracy in the United States through the enactment of the National Initiative for Democracy by American voters. 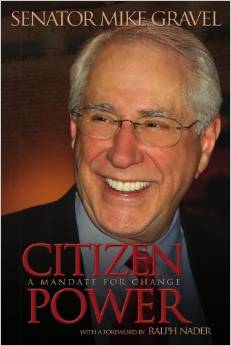