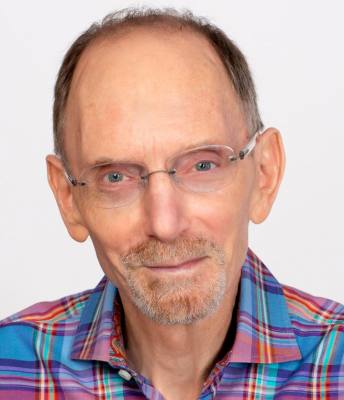 Michael Goddart, MFA, is the author of In Search of Lost Lives: Desire, Sanskaras, and the Evolution of a Mind&Soul, a winner of the American Book Fest Best Book Award, the Living Now Book Award, the Body Mind Spirit Book Award, and the National Indie Excellence Award.

Soon after his family moved from Illinois to California when he was 10 years old, Michael started actively searching for the truth about death and how to attain true immortality with everlasting bliss. He began daily meditation at age 19, and at 21 began to meditate for over two hours daily. For more than three decades, he has also been actively developing his sense of knowing and accessing his higher consciousness. In March 2013, he began to recover his past lives, eventually recovering 88 past lives and depicting them in vivid detail in his longtime spiritual journal, the entries of which are the main part of In Search of Lost Lives.

His work as an international tax consultant and his spiritual quest have taken him to over fifty countries. Since 1974 he has journeyed thirteen times to India and numerous times to England, Greece, Canada, Spain, and the United States to be with those rare teachers he considers to be fully realized, humans.

Michael Goddart took his MFA in Creative Writing at Bowling Green State University, Ohio. He is the author of BLISS: 33 Simple Ways to Awaken Further, which sold more than 38,000 copies and was a semi-finalist in the HSF&EF, and Spiritual Revolution: A Seeker's Guide, which the Hollywood Spiritual Film and Entertainment Festival named Best Spirituality/Self-Help Book. Australia’s leading spiritual bookshop named Spiritual Revolution one of the ten greatest metaphysical books ever written.

Michael lives in Palm Springs, where he loves the warmth and the brilliance of the light, reading fine novels, and playing with his White Swiss Shepherd. 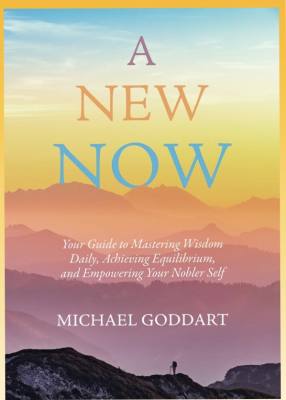