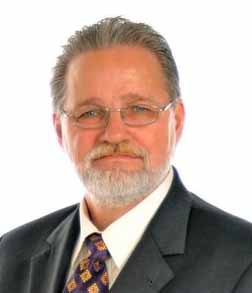 Martin Mawyer began his career as a journalist for the Religion Today news syndicate and as the Washington news correspondent for Moody Monthly magazine, resulting in his position as the Editor-in-Chief of Jerry Falwell’s “Moral Majority Report.”

In 1990, he founded the Christian Action Network (CAN), a non-profit organization created to protect America’s religious and moral heritage through educational and political activism efforts, both on the national and grassroots levels. He is the author of four books and has directed three documentary films.

During his career as a journalist and an activist, he has appeared on the top television and radio programs in the country, including Larry King Live, The O’Reilly Factor, The Hannity Show, Pat Robertson’s 700 Club, Tucker Carlson, Entertainment Tonight and many others.

Mawyer has been married 47 years to his wife, Bonnie. Together they have four children and eight grandchildren.