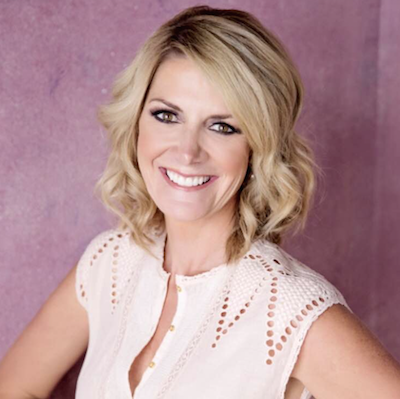 As the sole owner of the Exclusive Family Law Office known as Attorney Marilyn D. York, Inc., Marilyn and her firm specialize in representing men in their divorce, custody and all family law battles.  Marilyn is a certified Family Law Specialist by the Nevada State Bar.  After 3 years of working for other law firms, including two very elite Beverly Hills family law firms to the Stars, Marilyn started her own firm in 2001 with just one part-time employee.  Today, 15 years later, her firm has 5 attorneys, 3 paralegals, and 4 business staff employees, and is the largest exclusive family law firm in Northern Nevada.

Marilyn began practicing law in California in 1998 and passed the Nevada Bar in 1999.  She graduated a year early from high school and finished law school in just two years, allowing her to become an attorney at just 22 years old. She is a Reno High School and UNR graduate.

Marilyn chose her career because of her passion for families, children and relationships. Marilyn focuses on representing men because they are crucial to the upbringing of their children and yet they are disadvantaged, disfavored and under-represented in family court. However, Marilyn may be more well know for her off color sense of humor and edgy advertising. In fact, Marilyn has received national attention for her ads, was featured in the national box office film “Divorce Inc.”, made an appearance on the Comedy Central show Tosh.O for a web redemption just a year ago and has a television show in the works in Los Angeles.

Marilyn’s personal life is as scandalous as her advertising. She married her fourth husband just over a year ago and recently gave birth to their son in February of this year. He marks her third child from three different fathers. She likes to call her personal life “work study”.  No one knows the world of divorce and family law from the inside out better than Marilyn.

Marilyn believes the way to be happy and fulfilled in life is to be genuine and to be truly genuine one needs to not only know their faults but they need to own those mistakes and flaws and even embrace them. Many would agree that one of Marilyn’s worst qualities is her crass sense of humor and potty mouth and yet she embraces her dark side and doesn’t apologize for it.  In fact, she attributes much of her success to what she likes to call “owning her shit” and thinks others should do the same. In our present world overrun with scripted “reality tv”, Hollywood politicians, plastic people who are half embalmed to avoid aging, catfish internet profiles, fast food, fake tans and an obsession with being “PC”, Marilyn credits her success to being none of the above (except for the fake boobs of course).