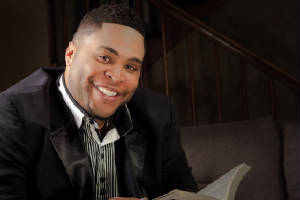 Loving Husband, and father who's dedicated to being a priest, protector, and provider for my family.

At first glance you see a young man at the beginning of his life, contemplating his future, but as you look again, you then see a man who has been taken through life's hardships, trials and tribulations, but through his faith in the all mighty God he has been able to be a living testimony to others through his music.

Justin Jermell Shaw was born to John & Lynn Shaw on June 21, 1984. He was born in Forest city, Arkansas. His singing career began at the tender age five and has continued till this today. His love and passion for gospel music began as a member of "Greater Faith Tabernacle of Deliverance" where his grandfather and founder of the church, pastor Levi Conley helped prepare him for life's ups and downs. Since those days growing up in the church, Justin has grown into loving and caring husband and father.

His musical experience have lead hjm to be the opening act for various artists. In 2005 he starred in the hit gospel stage play "Too Good To Let Go." Although Justin has overcome many hurdles in his music career, God has brought him full circle back to his gospel roots. In 2014 Justin joined the MeTooMusic Family based out of the St. Louis, MO area and the family's producer Levi "Too" King to record the project Gonna Get The Glory. It features 13 tracks with 10 songs all written and performed by Justin.

He now understands what road God wants him to follow, and that is to take all his God given talent and sing nothing but praises to the almighty and all powerful God. Although he has been inspired by many gospel artists such as Fred Hammond and John P. KIee, Justin states, "His greatest inspiration is the Lord Jesus, for no one has suffered or endured more than his Lord and Savior." This gives him strength to endure so that God will get the glory out of his life. 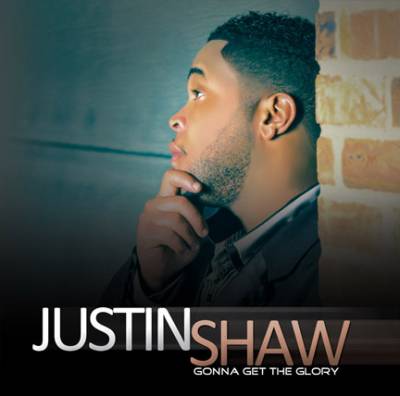