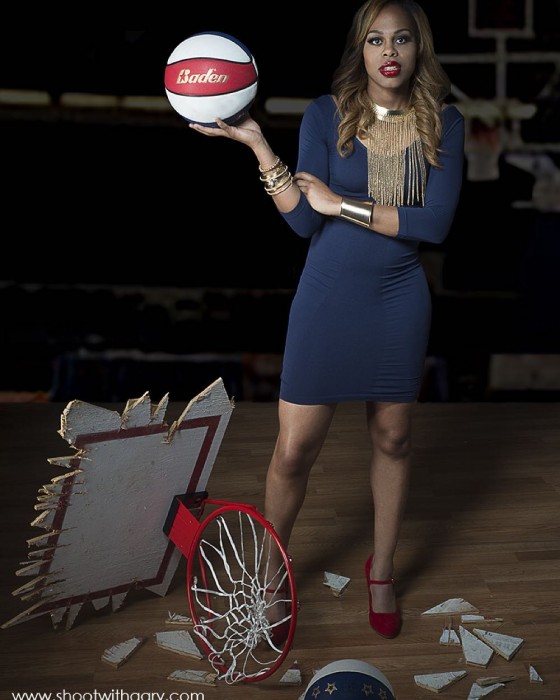 Joyce Ekworomadu is a Nigerian-American born August 6, 1986 in Edmond, Oklahoma and raised in Dallas, TX. She attended Texas State University where she averaged 18.9pts/gm, was Southland Conference Player of the Year, led the team to the school’s first ever Conference championship​, became the 5th player in Texas state history to record over 1500 points and 600 rebounds, voted on the all-Decade team, ESPN CoSIDA All-academic team, 3rd Place – ESPN 3PT Shootout (2008), was Nominated for Female athlete of the year and graduated with a BBA in Marketing.

Post college, she played in the WNBA, Poland, Italy and is a current member of the National Nigerian Basketball Team. She has traveled to over 40 countries playing the game of basketball.