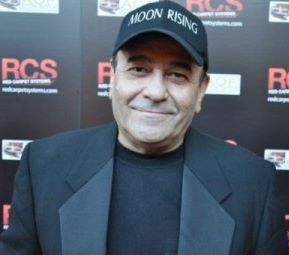 Jose Escamilla is from Roswell, New Mexico. He has been living in southern California since 1977. Jose has been involved in the research and investigations of an aerial phenomenon he discovered in 1994, called RODS. His expertise as a film and video editor of over 30 years has made him a world renown figure in the world of UFOS, RODS, The MOON and the Paranormal.

His film UFO: The Greatest Story Ever Denied has international acclaim as best documentary film made on UFOs.