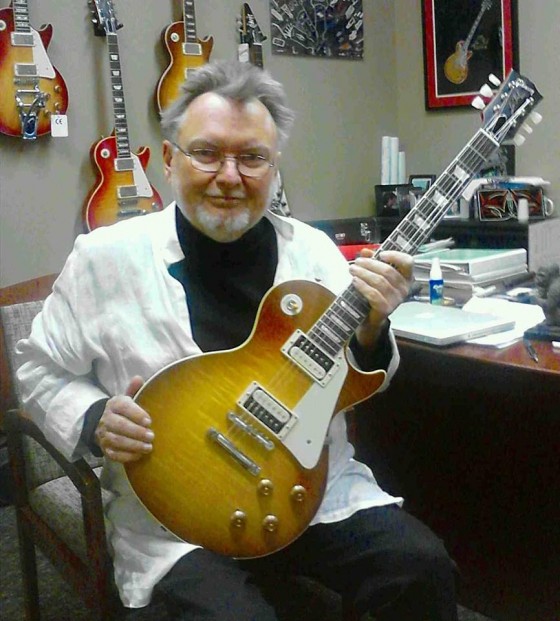 “I am the luckiest guitar player on Earth,” Ed King declares.

King caught lightning in a bottle twice: First as a co-founder of the hit-making Strawberry Alarm Clock and then as a member of Southern rock giants Lynyrd Skynyrd.

As a teenager, King was a founding member of Thee Sixpence, the high school group that transformed itself into the Strawberry Alarm Clock. He and keyboardist Mark Weitz wrote the music for the smash hit “Incense and Peppermints,” starting with a memorable riff dreamed up by Weitz. King contributed the bridge to the then-instrumental.

Weitz tells the story: “I couldn’t figure out a bridge for the song. Ed King lived pretty close. I called him and told him I need a bridge for this new song idea I’m working on. He drove over, and about 45 minutes later we had it.”

The single’s songwriting credits notoriously failed to note their role in creating the song, but “Incense and Peppermints” hit No. 1 in 1967 and remains a rock-pop radio staple to this day.

Credit for “Incense and Peppermints” went to a songwriting team that worked with the publisher. He and Weitz collaborated again on “Tomorrow,” which charted at No. 23 in early 1968. Once again, King came to the rescue with a bridge.

King continued to write songs with Weitz as well as guitarist Lee Freeman. Strawberry Alarm Clock songs that King co-wrote include “Sit with the Guru,” “The Black Butter Trilogy,” “Pretty Song from Psych-Out” and “Soft Skies, No Lies.”

King says, “The Strawberry Alarm Clock tours with the Beach Boys in ’67 and ’68 outshine any other period in my life. Carl Wilson coming over to my room to show me the chords to ‘God Only Knows’ far outweighs any Skynyrd experience.”

King stayed with the band until 1972, when he took a flyer and joined a Southern rock band that had opened for the Strawberry Alarm Clock on a regional tour. That band was Lynyrd Skynyrd, which was heading into the studio to record its first album with producer Al Kooper.

King started out playing bass and then switched to guitar.

He formed a songwriting partnership with singer Ronnie Van Zant, which produced “Poison Whisky” on that album and then later “Sweet Home Alabama,” one of the band’s two signature songs.

Other Skynyrd songs co-written by King include “Saturday Night Special,” “Swamp Music,” “I Need You,” “Workin’ for MCA” and “Railroad Song.”

In 1987, King joined the Lynyrd Skynyrd survivor’s reunion tour and played with the band until his retirement from music in 1996.

In 2006, King entered the Rock and Roll Hall of Fame as a member of Lynyrd Skynyrd.

It is my great pleasure to welcome Ed King, legendary guitarist & songwriter for The Strawberry Alarm Clock and Lynyrd Skynyrd to The Ray Shasho Show. 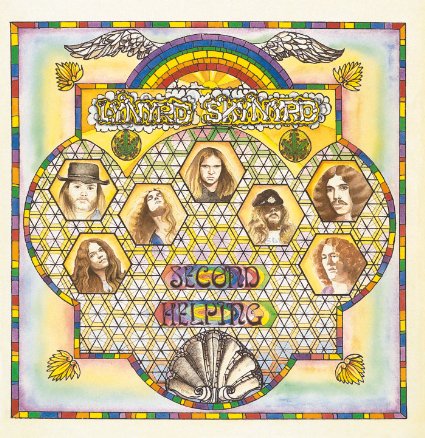