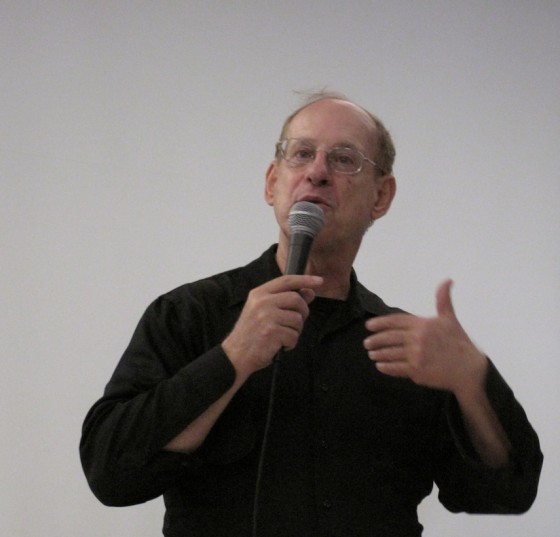 Stephen Krashen completed his Ph.D. in Linguistics at UCLA (1972), and is currently an Emeritus Professor of Education at the University of Southern California.

Dr. Krashen is the author of more than 250 articles and books in the fields of bilingual education, neurolinguistics, second language acquisition and literacy. His publications have received numerous awards:

He was co-winner of the Pimsleur Award, given by the American Council of Foreign Language Teachers for the best published article in 1985.

His 1986 paper "Lateralisation, language learning and the critical period" was selected as Citation Class by Current Contents.