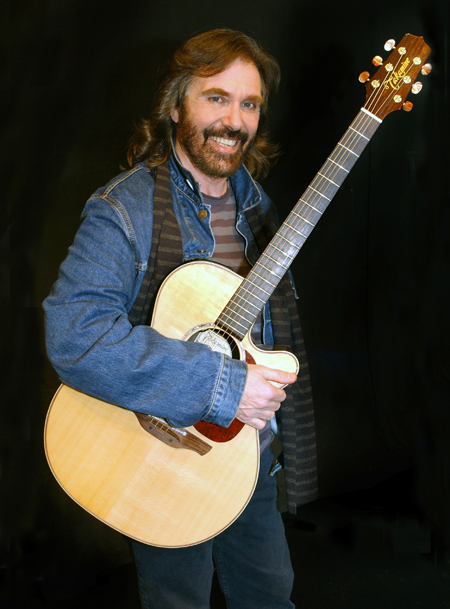 Dr Hook was an internationally recognizable household name throughout the 70’s and 80’s and in many territories throughout the world; it retains that standing to this day.

Dr. Hook & the Medicine Show did its farewell tour with Dennis on vocals in the late 80’s but it was just the beginning of what he has since accomplished in his long and colourful career. Locorriere penned songs have been recorded and performed by artists such as Helen Reddy, Lou Rawls, BJ Thomas, Olivia Newton-John, Southside Johnny, Willie Nelson and Bob Dylan. As a solo artist, Locorriere has played at countless prestigious venues (Festival Hall Melbourne, Royal Concert Hall Glasgow, Liverpool Philharmonic) and festivals including the UK’s Glastonbury and has released 3 critically acclaimed albums.

Not for 30 years have the massive hits of Dr Hook been sung and played live by a band worthy of that title … until now.

Following the success of the Universal release Dr Hook Timeless (Executive Producer, Dennis Locorriere in the UK, New Zealand and Australia,  Dennis Locorriere, who, from the very beginnings of Dr Hook to the height of their success, was the unmistakable voice of the band’s biggest hits and best loved songs, such as Sylvia's Mother, Cover Of Rolling Stone, Only 16, A Little Bit More, If Not You, Sharing The Night Together, Better Love Next Time, Sexy Eyes, When You're In Love With A Beautiful Woman, Years From Now and many more, is touring the world with an incredibly talented band of musicians and singers, playing all of the hits.

This is something that has not done since his Dr Hook Farewell Tour in 1985.

In fact, never before have these songs been recreated live to sound just as they did when they were originally recorded in the famous Nashville and Muscle Shoals studios with some of the best session musicians in the world.

Possessing one of the most recognizable voices in popular music, Dennis Locorriere and the band have already performed sell out shows in New Zealand, Australia, and the UK and will be bringing this unique experience to the rest of the world.

Dennis says “I know that people love the Dr Hook sound on those original recordings and that's what we're bringing back to them, just the way they remember it and want to hear it performed live”.

Dr Hook™ Starring Dennis Locorriere - The Timeless World Tour, is the show Dr Hook fans have been waiting for.