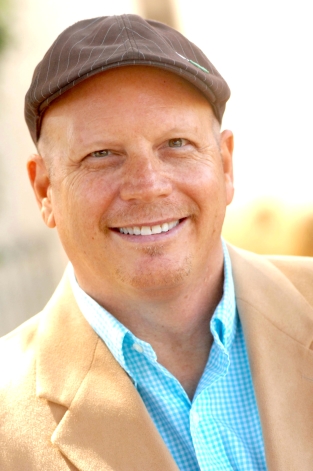 Emmy nominated casting director Craig Campobasso is writing, producing directing his Short Film Stranger at the Pentagon based on the popular UFO book about Created Being Valiant Thor (from Venus) who lived at the Pentagon under the Eisenhower Administration. This film is in post production.

His first book The Autobiography of an ExtraTerrestrial Saga: I AM Thyron is about the star seed program currently underway on Earth from Melchizedek.

It was at age 26, when Craig had a spiritual awakening with Master Teachers (including Melchizedek, the Universe’s University of 490 planets in an outer space city) and he began receiving communications from other dimensions. His ‘universally awake’ training is still active now, 27 years after initial contact.

Join Star Gate Round Table as this fascinating story/interview unfolds. There will be an opportunity to call in and ask your questions.