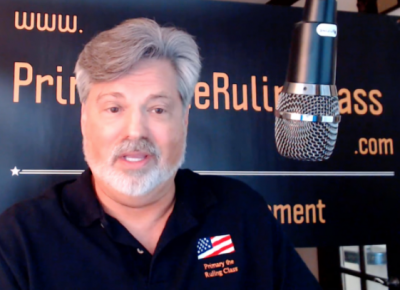 Bill is a businessman turned author who wrote the #1 bestselling book, It's Not About Donkeys and Elephants: Branding the Real Enemy. The book turned into the Primary the Ruling Class movement which turned into the Political Action Committee, PRC PAC. Bill currently serves as the PAC's Chairman and Treasurer He writes nonfiction under the pen name, StressFreeBill He writes fiction under the pen name, William Lee Gordon